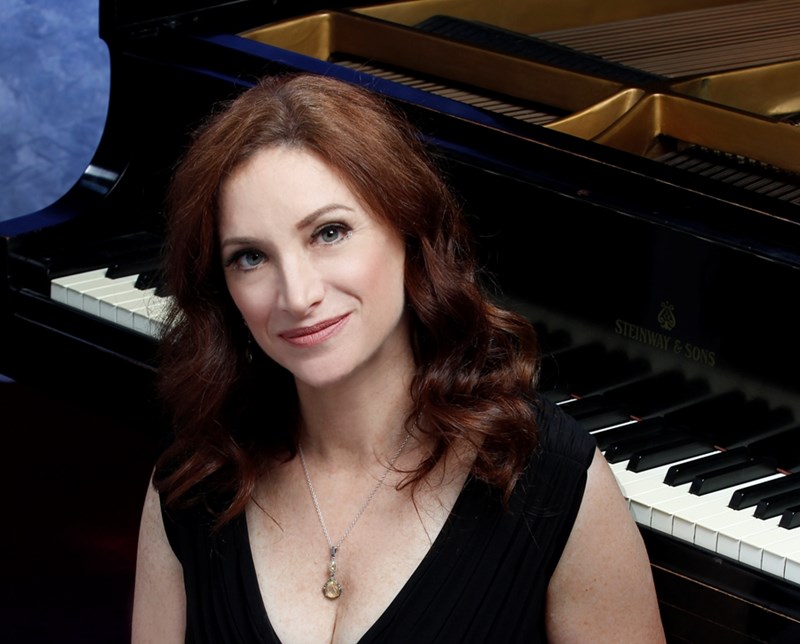 Before the campus adopted its COVID-19 protocols, Spielberg was set to give a solo performance at the Faulkner Center on April 4, as well as present two workshops during the Northwest Arkansas Teach Music Conference. In one of her workshops, Music as Therapy, she planned to explore how artists and composers communicate emotion through composition and performance.

For later viewing of the interview, it will be recorded and posted to the Faulkner Center homepage.

Freshmen Aaron Garcia, Addie Jones, Coy Morris, Samantha Stark and Tara Young have received one of the university’s oldest and most prestigious fellowships, worth $80,000.

The Department of Poultry Science hosted 15 high school students from across Arkansas and Oklahoma to learn about careers in poultry science.

Christine Ralston, a teaching associate professor of childhood and elementary education, is one of only 80 education scholars nationwide chosen to focus on "opportunity gaps" such as recruitment and retention.

Joshua Gilgen, who worked for the Office of Sponsored Programs since 2020, will be the new fiscal manager for the Department of Computer Science and Computer Engineering.

Educators from secondary schools across the world recently traveled to the U of A as part of the U.S. Fulbright Teaching Excellence and Achievement Program.