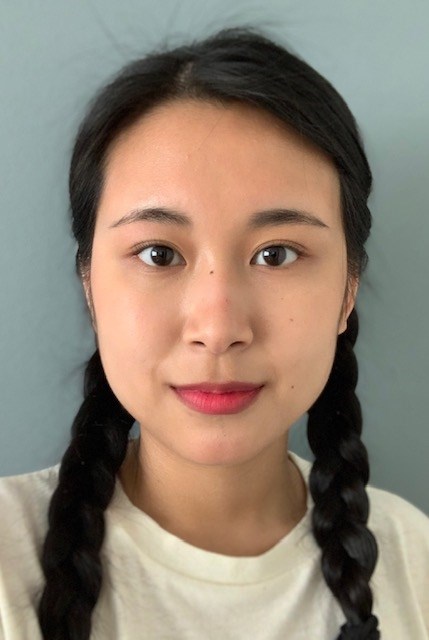 Anna Rumpz, an honors freshman majoring in international and global studies and a second-semester student of Russian, received an honorable mention for participating in the annual National Post-Secondary Russian Essay Contest, which is organized by the American Council of Teachers of Russian.

Six students from the Russian program competed in this year's contest. Students had to write an essay for one hour on the topic "Who or what changed your life?" without using any auxiliary material, which was a challenge for the first-year students.

This year, there were 1,261 essays submitted from 56 universities and colleges from across the country. The review process was very rigorous and included three judges, who read and ranked each essay independently.

This is the second time that students from the Russian program have received awards for participating in the ACTR essay contest. The last time was in 2016, when Jacob Fluech (B.A.'17), Yulia Batalina (B.S.I.B.'18), and Natali Hall (B.S.I.B.'17) were recognized.

The Russian program is interdisciplinary and offers literature seminars in English on 19th-21st century Russian, Russian Jewish, and Yiddish writers, as well as all levels of the Russian language. Together with the Arkansas Humanities Center and the Russian-Eurasian Student Organization (R.S.O.), the Russian program has organized public lectures on the current war in Ukraine and on dissidents.

You can explore the fall 2020 course offerings at the Russian Program page in the Department of World Languages, Literatures and Cultures.