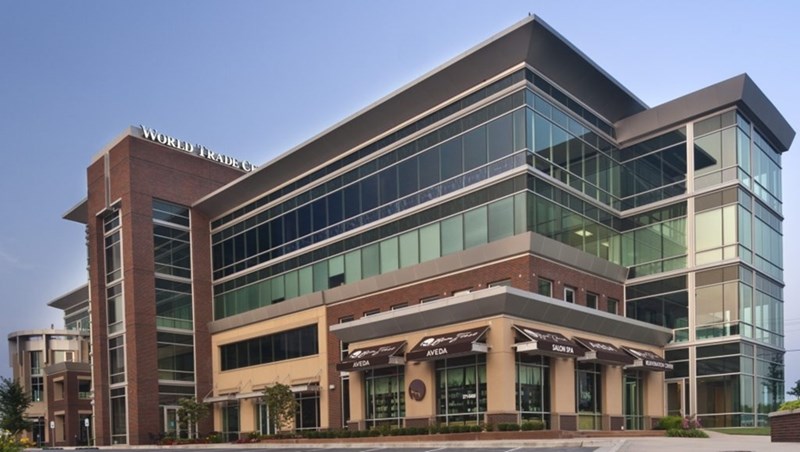 The mission of the World Trade Center Arkansas is to grow trade and increase Arkansas exports by connecting Arkansas businesses to the world through international trade services. The center is part of the University of Arkansas and serves as the official international trade promotion arm for the Arkansas Economic Development Commission.

Procured by the center, the grant will support business-focused disaster recovery and resiliency efforts in Arkansas, with international trade expansion for Arkansas businesses in affected counties, the administration said Monday, April 6.

"We are very grateful for the support the Economic Development Administration is providing Arkansas through this grant," said Dan Hendrix, president and CEO of the World Trade Center Arkansas.

"This partnership with EDA is critical for Arkansas businesses to expand globally resulting in jobs growth and retention."

Arkansas was battered by record flooding last spring, which was followed by tornadoes in the fall. The flooding hindered the state economy while the tornadoes caused heavy damage to homes and businesses in Northwest Arkansas.

Trish Watkins, the center's director of grants, finance and human resources, said the grant will expand and maintain jobs for farmers and businesses in the affected counties.

"Over 80% of businesses that export in Arkansas are small business concerns and several hundred are continuously exploring international market expansion every year," Watkins said. "A significant number of these businesses are in the twenty counties affected and have been impacted by this natural disaster."

The Economic Development Administration thanked the the Northwest Arkansas Economic Development District for its regional planning efforts, which have brought "together the public and private sectors to create an economic development road-map to strengthen the regional economy, support private capital investment, and create jobs."

The World Trade Center's mission is to grow trade and increase Arkansas exports by connecting Arkansas businesses to the world through international trade services. The center is part of the University of Arkansas and serves as the official international trade promotion arm for the Arkansas Economic Development Commission.