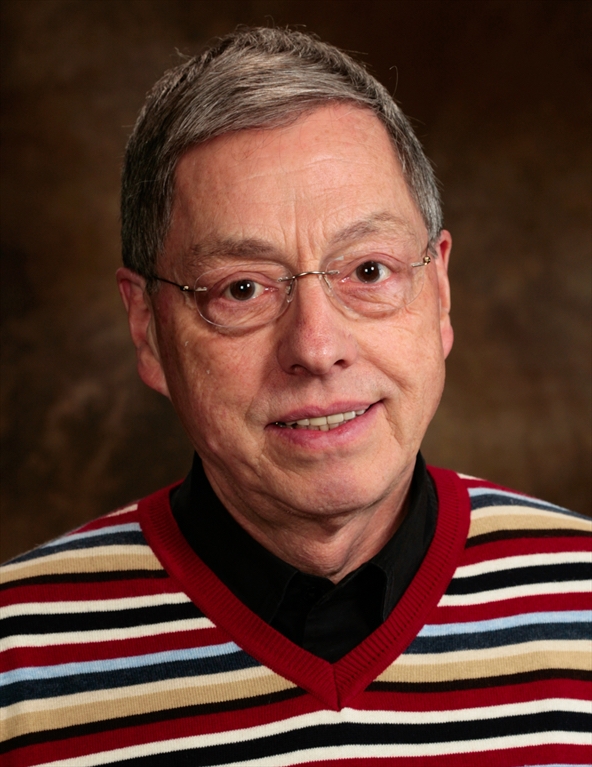 Distinguished Professor emeritus of physical chemistry Lothar Schäfer, 80, passed away peacefully on March 29 after a six year-long battle with Alzheimer's.

Schäfer was a quantum chemist in the University of Arkansas' Department of Chemistry and Biochemistry and was the first researcher to use analytical derivatives in systematic geometry optimizations to augment electron diffraction results.

Schäfer was born in Dusseldorf, Germany to Ernst and Sybille Schäfer, well-known butchers in the area. Despite their encouragement to pursue the family business, he instead followed his love of science by obtaining his undergraduate degree in chemistry at the University of Munich, Germany, his Ph.D. at Oslo University, Norway, and his Post Doctorate degree at Indiana University, Bloomington.

Schäfer moved his family to Fayetteville in 1968 where he began his 40-year career as a professor at the University of Arkansas. He enjoyed many accolades, including being honored as a distinguished professor, publishing multiple books, teaching chemistry, philosophy and quantum physics, and opening the minds of hundreds of young students to the world of science and its infinite potential. 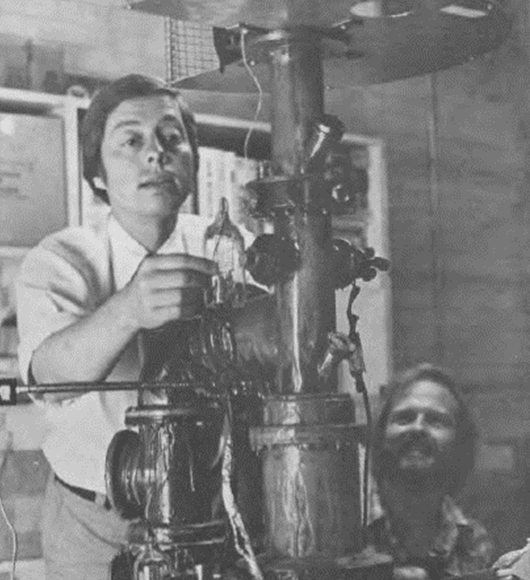 He believed wholeheartedly in incorporating the principles of quantum physics as a way of making our lives and the entire world better.

"The universe is conscious," he said. "The patterns of information in the background are for its use. You could say physics is the psychology of the universe and psychology is the physics of the mind. We can understand the external world because the forms in our mind and the structures outside come out of the same order. They are congruent. We are all part of the unity, all part of a wholeness."

Schäfer wrote about the relationship between science and religion in his book In Search of Divine Reality: Science as a Source of Inspiration. The book explores how the world of quantum physics expands our grasp of the nature of consciousness.

Before he retired from the faculty, Schäfer developed and taught a course called "Quantum Reality," which helped students understand the concepts of quantum theory and the life skills that one can learn from them. Schäfer said that "at times the students' reactions were overwhelming. Many of them said that the class changed their outlook on life."

Among the many important things in his life, Schäfer loved to travel, loved to learn and loved his family. Providing his children with an education was his top priority. Educating them through schooling, travel, and life experiences were among his greatest joys.

Several of his colleagues shared fond memories of Schäfer, including Distinguished Professor Frank Millett, who said "I am very sorry that Lothar has passed away. He was a wonderful man, and I have many fond memories of working with him going back to 1972 when I first arrived on campus. He was a good friend."

Associate professor Jingyi Chen, added, "As many of us remember Lothar as an excellent mentor, teacher and researcher, I want to bring up his contribution in the field of ultrafast electron diffraction (UED). Lothar pioneered the UED field along with two Nobel Laureates: Ahmed Zewail and Gerard Mourou."

Former student Mya Norma said, "Dr. Schäfer was my M.S. mentor and is the man that taught me science writing, for which I am forever grateful. He was truly a special person that made a lasting impact in my life as well as the lives of so many others."

Associate professor Nan Zheng said, "Although I didn't work with him very long, I have been touched about how he genuinely cared about and supported junior colleagues. He was a very kind and funny gentleman."

And Matt McIntosh, chair of the Department of Chemistry and Biochemistry added, "Those of you who knew Lothar knew that he was a pillar of the department for decades. He was a true Renaissance man and a gentle and gentlemanly colleague. He will be missed."