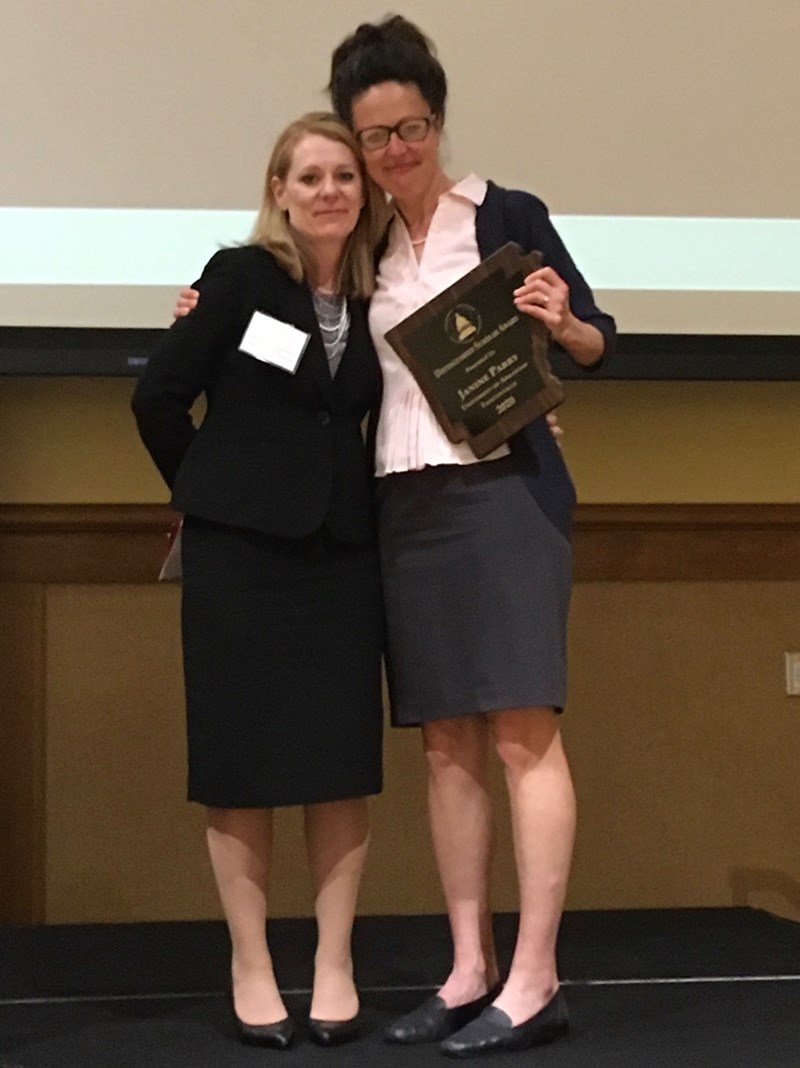 Parry has tirelessly contribited to the association, including through the presentation of multiple academic papers, as a panelist on several roundtables, hosting the conference in 2008 at the University of Arkansas campus in Fayetteville, and serving for many years on the executive committee, including as president from 2009-2010.

Parry is a professor in the Department of Political Science at the U of A and director of the annual Arkansas Poll.