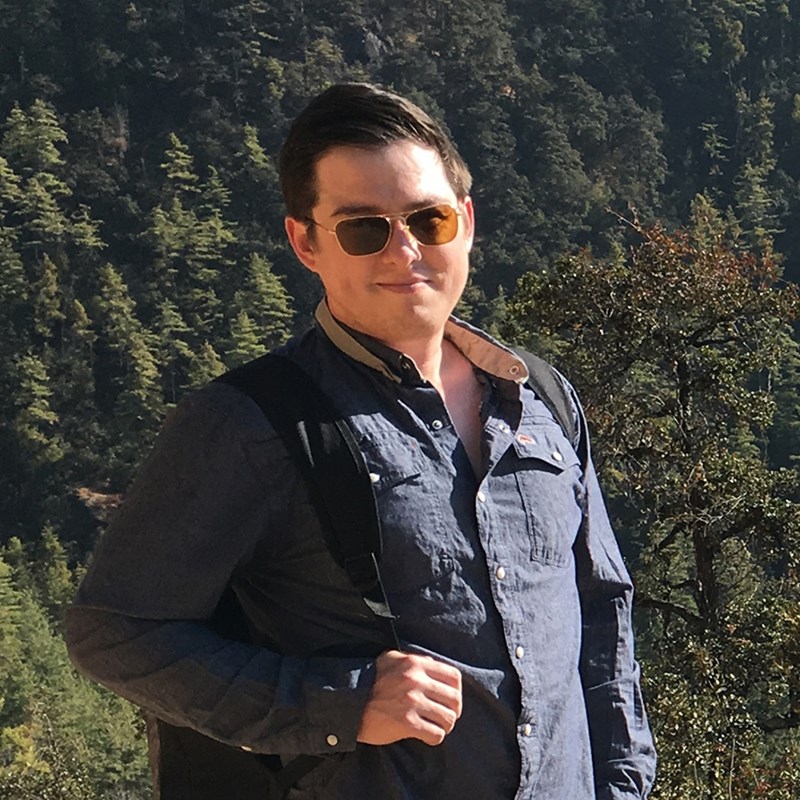 Tyler Chafin, a doctoral candidate in the Department of Biological Sciences, recently published a chapter of his dissertation in the journal Heredity.

Chafin's research focuses on how anthropogenic habitat modifications — those caused by humans — can disrupt reproductive barriers or obscure environmental conditions for sympatric species, defined as those living in the same geographic area that have not lost their identity from inbreeding.

Chafin used DNA testing of two historically sympatric fish species in the Colorado River Basin in his study, ultimately determining that human-caused changes to the environment did contribute to "hybridization" between the two species. The results indicate that such environmental changes can reduce biodiversity.

Jane Hughes, Heredity's associate editor, wrote that Chafin's work "uses modern genetic approaches to address some interesting questions about the potential effects of habitat modification on the maintenance or breakdown of species boundaries. … The implication is that areas of sympatry have occurred relatively recently as a result of a variety of human associated changes to the environment, bringing previously isolated species together."