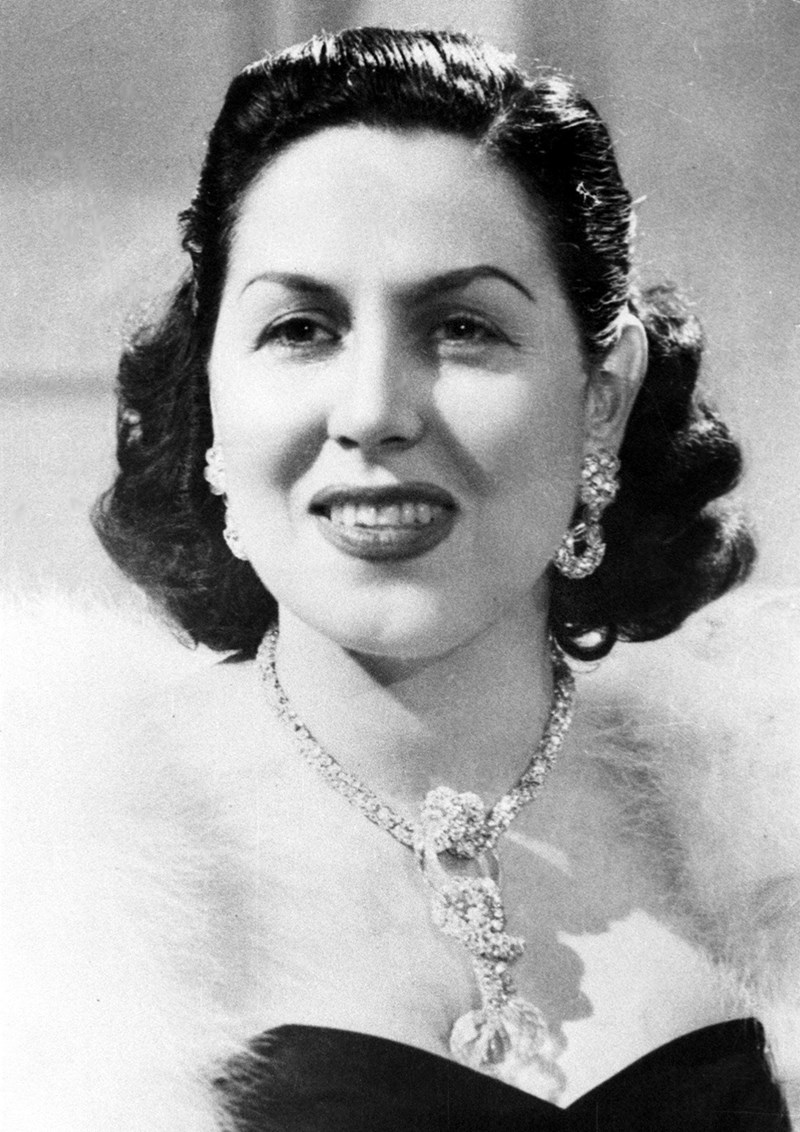 The life, career and controversies of Egyptian superstar Layla Murad will be discussed by historian Hanan Hammad in her lecture on March 11.

The lecture will be in Gearhart Hall (GEAR) Room 26 on the University of Arkansas campus, and is free and open to the public.

Joel Gordon, U of A professor of history and the author of Revolutionary Melodrama: Popular Film and Civic Identity in Nasser's Egypt, said, "Layla Murad (1918-1995) was the first singing star of Arab cinema and a golden voice of the mid-20th century. Born into a Jewish family in Cairo, the daughter of a famous musician, Murad's hit musicals, romantic comedies and melodramas are still considered masterpieces, and are regularly screened on television throughout the Arab world, where she remains a beloved figure."

In her lecture, Hammad will examine Murad's career and the controversies surrounding her life.

Her publications have contributed to the history of masculinity, labor and the working classes, leftist movements, prostitution and sexual violence, and cultural interaction between Egypt and Iran in the 20th century. She is the author of the multi-award-winning book Industrial Sexuality: Gender, Urbanization, and Social Transformation in Egypt (UTP, 2016), and has just completed a new book manuscript on Egyptian star Layla Murad.