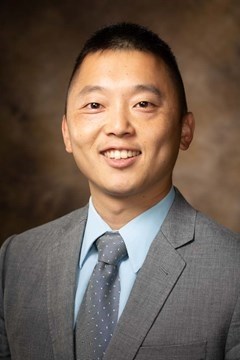 A study by think tank Cardus has found that the type of university or college Americans attend influences how they think about life after graduation.

"What Do They Deliver? A Report on American Colleges and Universities" surveyed American graduates and found:

Albert Cheng, a Cardus senior fellow and an assistant professor in the Department of Education Reform at the University of Arkansas, was a co-author on the study.

He said, "University isn't just a place you attend to get the job you want. It also affects the way you approach life after graduation. Given how polarized America has become, it's encouraging to see graduates emerging from some schools with a noticeably higher commitment to the common good long after they've worn their cap and gown."

Among the study's other key findings was a noticeable difference in graduates' perceptions of their sense of belonging while on campus — a key issue as a growing number of students deal with social isolation and mental health challenges:

Cheng co-authored "What Do They Deliver?" with David Sikkink from the University of Notre Dame.

Cardus is a non-partisan, faith-based think tank and registered charity with the goal of promoting a flourishing society through independent research, public dialogue and thought-provoking commentary.