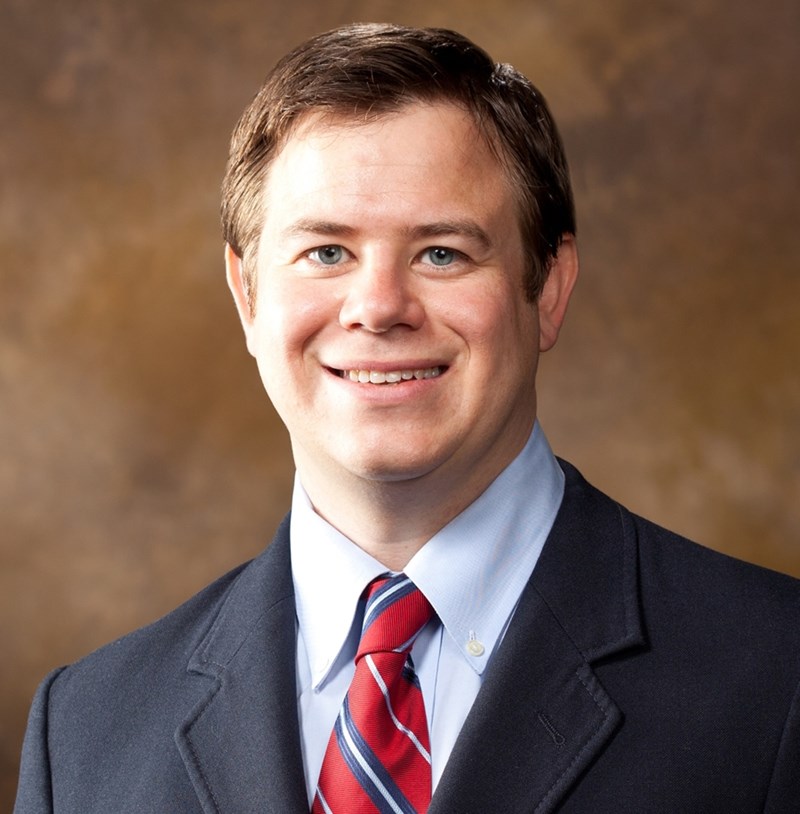 FAYETTEVILLE, Ark. – Matching behavior with the way you feel – in other words, not faking it – is more productive at work and leads to other benefits, according to a new study co-authored by Chris Rosen, management professor in the Sam M. Walton College of Business at the University of Arkansas.

Rosen helped design and write a study led by Allison Gabriel, associate professor of management and organizations at the University of Arizona. They published their findings in the Journal of Applied Psychology.

“We found that people who put forth effort to display positive emotions towards others at work – versus faking their feelings – receive higher levels of support and trust from co-workers,” Rosen said. “These people also reported significantly higher levels of progress on work goals likely due to the support they received.”

From surveys of more than 2,500 working adults in a variety of industries, including education, manufacturing, engineering and financial services, the researchers analyzed two types of emotion regulation people use at work: surface acting and deep acting. Surface acting involves faking positive emotions when interacting with others in the work environment. One might be frustrated or angry on the inside, but the external appearance disguises those feelings. Deep acting involves trying to change how one feels internally. With deep acting, individuals try to feel more positively in order to be more pleasant when interacting with others.

The researchers wanted to know if people regulated their emotions when interacting with co-workers, and, if so, why they chose to do this if there were no formal rules requiring them to do so. And then, what benefits, if any, did they receive from this effort?

Nonactors were the smallest group in each study, and the other three groups were similar in size.

Regulators were driven by “impression management,” which the researchers defined as strategic motives that include gaining access to resources or looking good in front of colleagues and supervisors. Deep actors were much more likely to be motivated by “prosocial” concerns, meaning they chose to regulate their emotions with co-workers to foster positive work relationships and be courteous.