Yeaw to Lecture on Gender and Sexuality in the Late-Ottoman Period of Libya Feb. 12 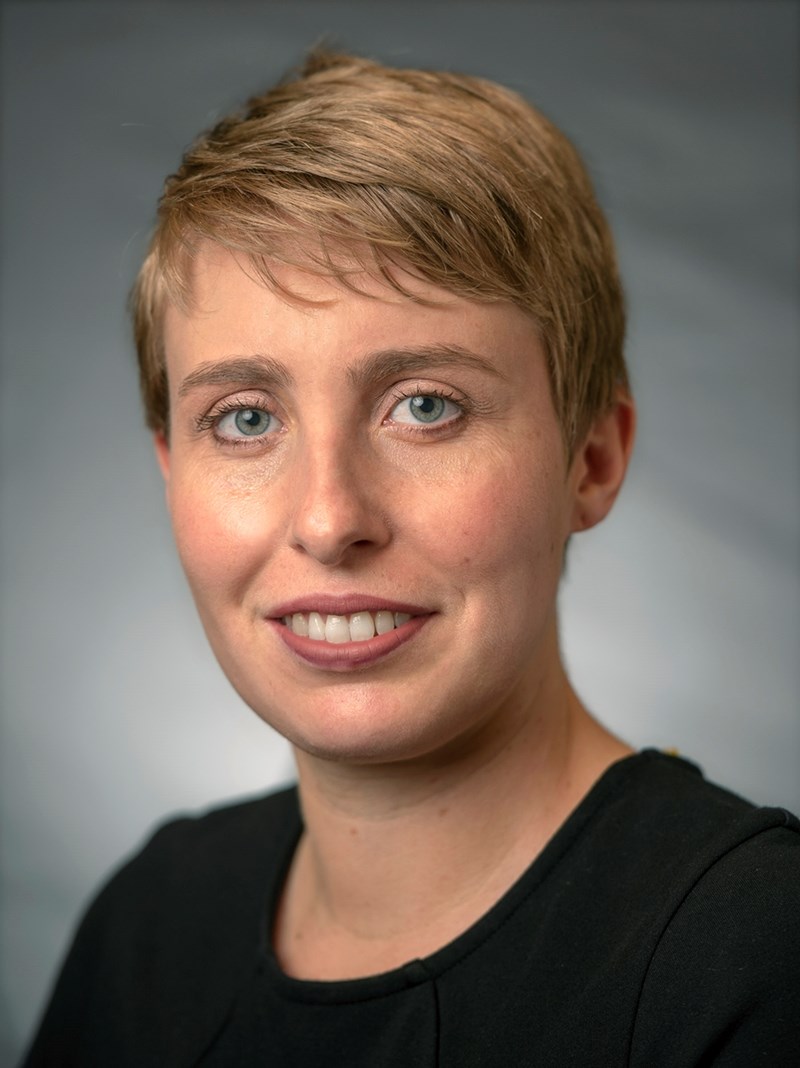 Katrina Yeaw of the University of Arkansas at Little Rock.

The official version of Libyan nationalism under the government of Muʿammar al-Qaddafi highlights the valiant struggle of the Libyan people against Italian colonialism. Although the official ideology of resistance claimed to be universal, the image of the resistance is almost always a masculine figure of a Bedouin fighter, and colonialism is represented as a masculine, and at times violent, interaction pitting male Italian colonists, soldiers and administrators against colonized men.

By using sexuality and colonialism as a window into social relationships in North Africa, Yeaw's project traces the history of interactions and intimate encounters between the native population of the Libyan territories and Europeans, highlighting the experiences of Libyan women during the transformation of Libya from a province of the Ottoman Empire to a territory under Italian colonial rule. In her lecture, Yeaw will examine the parallels between elite Ottoman, Libyan, and Italian attitudes about sexuality, and gender disparities in the policing of sexuality.

Her current manuscript project, Women, Resistance and the Creation of New Gendered Frontiers in the Making of Modern Libya, 1890-1980, examines the gendered transformations in the territory that became Libya from the late Ottoman period until post-independence, focusing on the multiple ways in which Libyan women interacted with the modernizing Ottoman, Italian, British, and later, Libyan states.

This lecture is presented by the King Fahd Center for Middle East Studies, the Department of History and the Gender Studies Program at the University of Arkansas' J. William Fulbright College of Arts and Sciences.

U of A Researchers will study how carbon dioxide ice pits have formed and evolved over time to gain an understanding of atmospheric dynamics of Mars.

U of A Wins National Bike Month Challenge; Key Indicator in Growth of Cycling Community

Members of the U of A community bounced back from lead shattering rainstorms to clinch the national bike month challenge. A group ride on Niokaska Creek Trail will be held at 4 p.m. today.

U of A researchers partner with NOWDiagnostics to conduct a study to evaluate antibody prevalence on campus using a new type of COVID-19 antibody test.

A small group of international exchange students who, by dint of motivation, studied on the U of A campus this spring are now headed home but with plans to return soon.

U of A Honors Mentor Teachers for Vital Support of Interns

Ryan Finley of Fayetteville, Nichole Paquet-Smith of Bentonville and Adriana Rivera and John Land, both of Rogers, were named mentor teachers of the year for 2020-21.