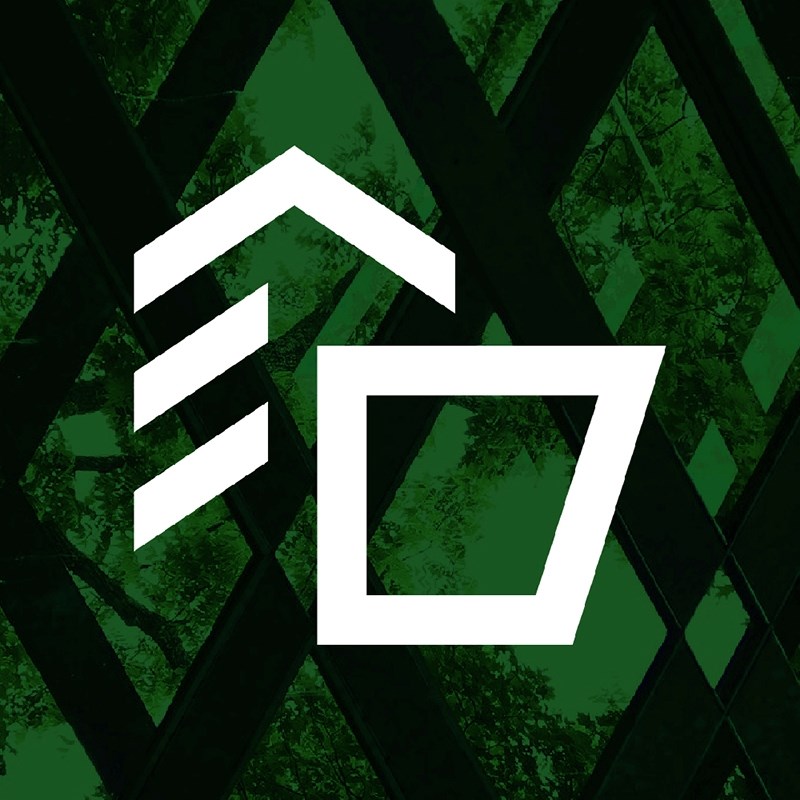 FAYETTEVILLE, Ark. – Six architecture firms from around the world have been selected as finalists for a design competition to envision the future Anthony Timberlands Center for Design and Materials Innovation at the University of Arkansas.

Those six firms – culled from 69 submissions from 10 countries – will now work to create conceptual design proposals for the center, with proposals due by Jan. 31, 2020.

This center is planned as an important extension of the Fay Jones School of Architecture and Design and as a key part of the university’s Windgate Art and Design District, a campus district along Martin Luther King Jr. Boulevard that also houses existing and proposed buildings for the School of Art and University Libraries.

The new applied research center, to be located at the northeast corner of the district, will serve as the epicenter for the Fay Jones School’s multiple timber and wood design initiatives, house the school’s existing and expanding design-build program and fabrication technologies laboratories, and serve as the new home to the school’s emerging graduate program in timber and wood design.

The six finalists were selected based on the design excellence of the individual architect or practice at the national and even international level, as well as demonstrated achievements in innovation with materials and construction. All six finalists are accomplished in both professional practice and architecture education. The finalists were notified last week, and each has confirmed participation in the design competition. The design competition is funded in large part by a grant from the U.S. Forest Service and the U.S. Endowment for Forestry and Communities.

The six confirmed competition finalists are:

The design competition element and the focus on materials make this project unlike any done before on the University of Arkansas campus.

“The project had an unprecedented level of interest from firms around the country and the world,” said Todd Furgason, senior campus planner for Facilities Management. “We typically receive around 20 to 25 responses to a request for qualifications of this size, so it was quite a surprise when nearly 70 arrived.”

The process being pursued is advantaged by the U.S. Forest Service Mass Timber University Grant Program, which allowed the flexibility to organize the design competition and to stimulate worldwide interest in the project.

“The expressed ambition of this project is to achieve design excellence of the highest quality and to demonstrate innovation in materials and construction, with a particular focus on the potentials of mass timber and wood products,” said Dean Peter MacKeith of the Fay Jones School. “The resulting six finalists are a superb group that provides the university with the most diverse, experienced and creative talents in design intensity, reputation, leadership, knowledge, teaching capacity, material sensibilities and research methods. Both the process and the outcomes of the Anthony Timberlands Center project are intended to provide maximum educational value to our students, faculty and the larger communities of the university and state.”

The request for qualifications from architects was released Oct. 4 with a submission deadline of Oct. 29. Between Oct. 30 and Nov. 12, the submissions were reviewed by a campus review committee, chaired by Dean MacKeith. The review committee includes several Fay Jones School faculty and staff: John Folan, professor and head of the Department of Architecture; Jonathan Boelkins, teaching assistant professor of architecture; Kimberley Furlong, associate professor of interior design; Gabriel Diaz Montemayor, assistant professor of landscape architecture; and Angie Carpenter, instructor and Fabrication Labs manager. Others from campus on the committee are Gerry Snyder, executive director of the School of Art, as well as Facilities Management representatives Todd Furgason, senior campus planner; Jay Huneycutt, director of planning and design; and Dan Clairmont, director of engineering and construction.

Mori is the 2019 recipient of the AIA/ACSA Topaz Medallion for Excellence in Architectural Education, the highest honor given to an educator in architecture. She designed the Center for Maine Contemporary Art in Rockland, Maine, and the award-winning Visitor Center at Frank Lloyd Wright’s Darwin D. Martin House compound in Buffalo, New York. Williams, together with partner Billie Tsien, received the 2019 Praemium Imperiale International Arts Award from the Japanese Art Association. The recipient of multiple AIA Honor Awards, their firm designed the Andlinger Center for Energy and the Environment at Princeton University in Princeton, New Jersey, and is currently planning the Obama Presidential Center in Chicago. Pallasmaa, a leading voice in architecture and design education worldwide, served on the jury for the Pritzker Architecture Prize from 2009 to 2014 and is former dean of the faculty of architecture at the Helsinki University of Technology. He is the author of more than 60 books in architecture and design relating to the multisensory and existential dimensions of experiencing art and architecture.

A public exhibition of the submitted competition materials is scheduled to open Feb. 3 in Vol Walker Hall. Those materials also will be presented online.

Closed-door interviews with the full project committee and public presentations to the school and university community by the six finalists are scheduled for Feb. 5 and 6. The external evaluation team will provide its assessments to the campus review committee, which will then make its recommendation to the University of Arkansas Board of Trustees for consideration at its March 2020 meeting.

The design on the project is scheduled to begin in summer 2020, with a construction start date of May 2021 and project completion date of December 2022.

Funding for the project is led by a significant private gift of $7.5 million from John Ed Anthony and his wife, Isabel. The ambition of the donors and the university is to create a building of the highest quality that will showcase Arkansas’ forestry resources, build innovation for Arkansas wood products, and bring distinction to the university and the state. The building will be a showcase for both design and construction innovation, allied with the highest ambitions for sustainability.

The true driver for the $16 million project is design and material innovation. The project is expected to demonstrate mass timber and wood product construction to the fullest possible extent, sourced to the largest possible extent from Arkansas forests and mills, and to create a distinct and innovative identity for the school and the district.

The building will house classrooms, studios, seminar spaces, conference areas, faculty offices and visiting faculty living quarters – all situated atop a high-bay fabrication and design-build shop floor. The actual building should demonstrate multi-story construction up to five stories and may include up to 50,000 square feet of floor space.

A shared landscape will be critical for both the Fay Jones School and the School of Art as a place of collaboration, for working on large-scale assemblies, and for taking deliveries of significant materials and components.