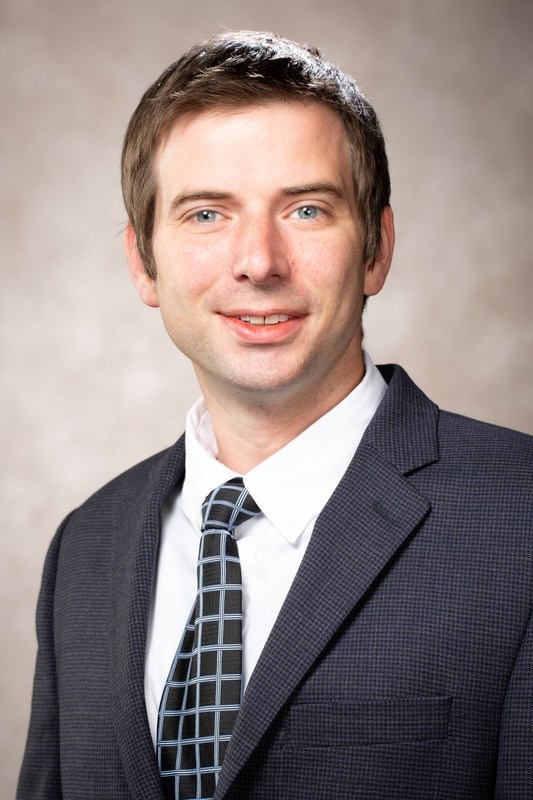 A biomedical engineering faculty member has received a $50,000 award to pursue a new line of research into the immune system’s role in genome engineering.

His research program is adapting genome editing technologies to treat genetic disease. Genetic diseases are caused by a change in the DNA sequence away from the normal sequence. Nelson’s research involves modifying DNA by using molecular scissors, known as CRISPR, to make precise genome modifications with a goal of fixing disease-causing mutations.

The ASGCT award adds a new direction to Nelson’s research that will explore how the immune system impacts emerging genome engineering therapies.

“This line of research is important to the field, as high-profile failures in the past warn that the immune system plays a critical role in the success or failure of biomolecular therapies,” Nelson said.

Nelson’s previous research in animal models of muscular dystrophy has shown the body’s immune response to CRISPR may provide an additional barrier to translating genome editing therapies to clinical use, he said. That work was published in Nature Medicine earlier this year.

“The immune response to delivery vehicles or genome editing technologies could prevent successful gene editing or cause a dangerous host response,” Nelson said. “Full characterization of these risks and strategies to avoid a host response are needed for clinical development.”

The project will launch new lines of work in Nelson’s lab by providing preliminary data for future research related to immune cell biology and immune tolerance.

Raj Rao, head of the department of biomedical engineering, said the award is an important step for Nelson’s research.

“I am extremely proud of Chris for receiving the ASGCT Career Development Award and for pursuing this potentially transformative project that seeks to better understand the impact of cutting-edge gene editing technologies on the immune system,” he said.