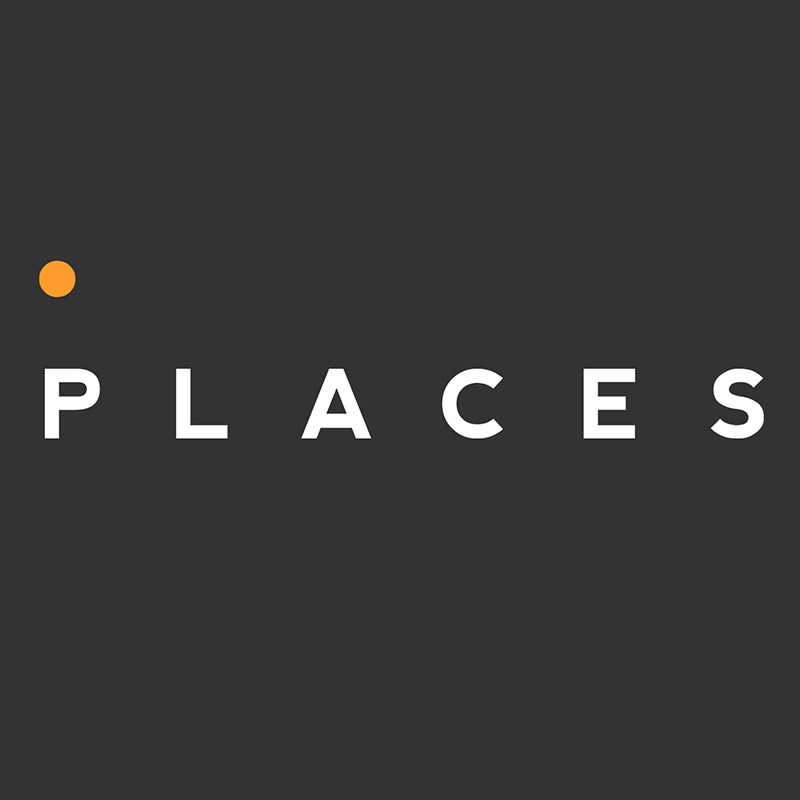 ​FAYETTEVILLE, Ark. – Representatives from 30 universities around the world will gather on the University of Arkansas campus in Fayetteville on Nov. 15 and 16 as the Places Journal board of directors holds its annual meeting.

Places Journal is a respected resource regarding the future of architecture, landscape and urbanism, wielding the power of public scholarship to promote equitable cities and resilient landscapes.

"As a journal of public scholarship on architecture, landscape and urbanism, our mission is unusual, if not unique," said Nancy Levinson, Places Journal editor and executive director. "We publish articles that combine the strengths of traditional scholarship with the scope and immediacy of ambitious journalism — work that is rigorous and accessible and that expands the readership for serious design thinking and practice."

The journal was founded at the Massachusetts Institute of Technology and the University of California, Berkeley, in 1983 as a print publication. When Levinson came on board 10 years ago, they took it online to achieve a broader readership and reach.

The journal's content is organized in three chief categories, and then into a number of subcategories — including housing, geography, planning, history, ideas, public and private, community, sustainability, climate, water and politics — all with a strong connection to place.

"We're facing multiple crises, including structural inequality and climate change, which demand that we rethink how we design and maintain our built environments," Levinson said. "Yet the design disciplines are not as present in the larger public discussions as they should be."

About half of the writers for the journal are scholars based in universities, with the other half being independent authors who may come from scholarly or journalistic backgrounds. The journal also features galleries, working with photographers who focus on place — including Timothy Hursley, who is based in Little Rock.

An article published this week, called "The Middle of Everywhere," took a broad look at a number of environmental and cultural issues as they relate to a region of Kansas. In 2010, they published an article on Walmart, "All Those Numbers: Logistics, Territory and Walmart," written by Jesse LeCavalier, who went on to publish a book on the subject. That article considered the way Walmart's use of logistics and its amassing of American retail space was relevant to architecture and urban design.

Places Journal has associations with leading design faculties from universities located across the United States and around the world, including Hong Kong, Dublin, Sydney, London, Oslo, Zürich and Johannesburg. The Fay Jones School began its partnership with the journal in 2016.

The journal's board of directors is made up of deans from those 30 partner schools, as well as several at-large board members who come from design and policy backgrounds, said Deborah Lilley, the journal's managing editor.

This week's board meeting is the one opportunity a year where the whole group gathers in one place, around this project they have chosen to support personally and professionally. The journal's staff will update board members on editorial progress made in the past year and together they will explore current issues in design education and practice.

"It's a really valuable opportunity for us to connect with our academic partners and at-large board members and learn from this extraordinary group of leaders," Lilley said. "The board meeting is a vital part of our editorial process, as we look to shape our agenda for the next year."

This meeting in Fayetteville is a chance for the entire board to visit the University of Arkansas and learn what's happening here, while also contributing to the Fay Jones School's programming with the Nov. 15 lecture by Reinhold Martin, called "Dialectical Regionalism: For a Green New Deal." Martin is a professor of architecture in the Graduate School of Architecture, Planning and Preservation at Columbia University in New York City, and he directs the Temple Hoyne Buell Center for the Study of American Architecture.

"We're looking forward to hosting Professor Martin's lecture and the Places Journal board meeting," said Dean Peter MacKeith of the Fay Jones School. "The public mission and focus areas of Places are consonant with those of the school, and the journal has been an important place for many of our faculty to develop their research, scholarship and creative practice."

As part of the partnership between the Fay Jones School and Places Journal, Martin's public lecture will also appear as an article in the journal and in a booklet printed by the school. He was chosen because his lecture topic is of interest to both the university community and the broader academic design community.

"This is an opportunity for a serious scholar to have a larger audience to talk about issues of intense interest to him, but to do it in a way that will expand his reach," Lilley said.

The journal has five ongoing calls for articles, Levinson said. Martin's lecture relates to a call for articles on usable pasts as defined by historians. Martin will focus on, among other things, the experience of the Tennessee Valley Authority as a "usable past."

"Given the growing interest in a Green New Deal, it's timely to consider what the New Deal can teach us. What can we learn from that era of American history and politics?" Levinson said.

Past articles published in Places Journal include those by Steve Luoni, director of the U of A Community Design Center; Ken McCown, head of the Department of Architecture; and Billy Fleming, a landscape architecture alumnus.

For most of the journal's board members, this will be their first true visit to Fayetteville.

"It's just the best possible way to visit the school, to be hosted by the dean of the Fay Jones School of Architecture and Design," Levinson said.