Pressure to Help Might Be Causing Harm to Organizations, Study Shows 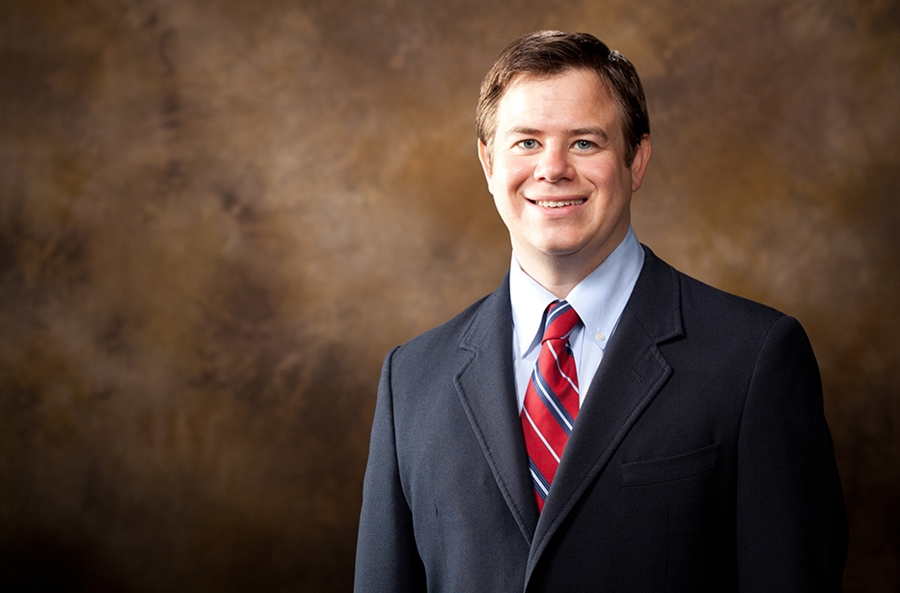 FAYETTEVILLE, Ark. – Many managers expect employees to help their coworkers. They assume it strengthens the organization. But a new study shows that the pressure to help coworkers might be causing harm to organizations.

Chris Rosen of the University of Arkansas and colleagues at several institutions surveyed hundreds of workers with diverse jobs and found compelling evidence to support their hypothesis that managerial expectations for employees to help their coworkers were in fact stressful. In turn, these negative feelings led employees to actually engage in deviant behavior directed toward their coworkers and the organization itself.

“There are certainly some pitfalls associated with over-emphasizing helping at work,” said Rosen, professor of management in the Sam M. Walton College of Business. “While it’s true that helping others can benefit all parties, including those doing the helping, our findings show that many employees perceive pressure to help as a burden and an additional demand that elicits negative feelings. Sometimes workers feel like they have to choose between helping others and completing their own work goals.”

The researchers did not argue that helping at work is a bad thing. In fact, Rosen and his colleagues were careful to distinguish between pressure to help and actual helpful behavior. They defined “helping pressure” as employees’ perception that they are being encouraged to, or otherwise feel that they should, enact helping behavior at work.

However, the surveys revealed that for some employees, an intrinsic motivation to help others actually mitigated the negative effects of helping pressure. Intrinsic motivation was defined as a state of mind wherein individuals regarded specific helping behaviors to be inherently interesting and enjoyable. Considering this finding, the researchers emphasized that helping employees see the value in helping others could be a possible solution to the negative consequences of helping pressure at work.

“Taken as a whole, our work suggests that there may be value in having helping behaviors remain as they were originally conceptualized,” Rosen said. “That is, discretionary. Some people want to help and will. But for others, for those who are not inclined to help, but are otherwise good employees, it appears that institutional pressure to help can have negative consequences for the organization.”

“Why and for Whom Does the Pressure to Help Hurt Others? Affective and Cognitive Mechanisms Linking Helping Pressure to Workplace Deviance” was published in Personnel Psychology.