U of A Welcomes Alfred P. Sloan Program Director to Campus 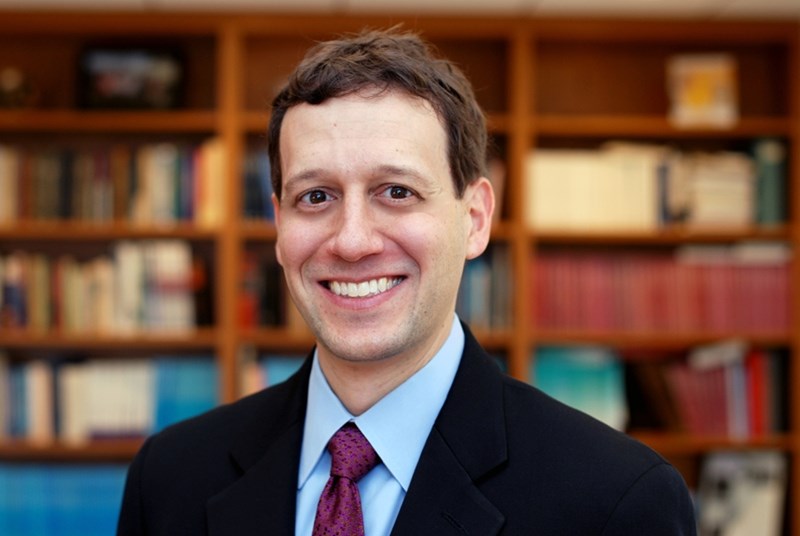 Michelson oversees the Sloan Foundation's Energy and Environment Program and manages the Foundation's grantmaking to the Sloan Digital Sky Survey, an international astrophysics research collaboration. He is the author of Assessing the Societal Implications of Emerging Technologies (Routledge, 2016) and is currently writing a new book on philanthropy and the future of science.

Michelson received his Ph.D. at the Robert F. Wagner Graduate School of Public Service at New York University. He also received a M.A. in international science and technology policy from The George Washington University, a M.A. in the philosophical foundations of physics from Columbia University and a B.A. in philosophy of science from Brown University. Before his appointment at the Sloan Foundation, Michelson worked at the Markle Foundation and The Rockefeller Foundation in various capacities.

Michelson's presentation, "Philanthropic Support for Research: A Practitioner's Perspective," is part of the Vice Chancellor for Research and Innovation Speaker Series, which is supported in part by a generous gift from the Walton Family Charitable Family Support Foundation.