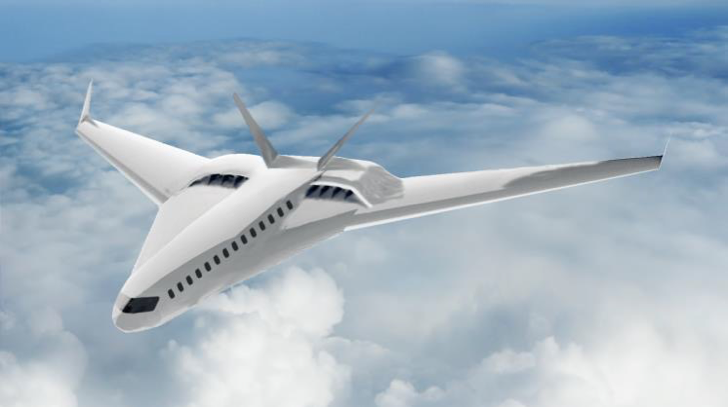 Two electrical engineering professors have joined a multi-institutional team of researchers on a NASA-funded project to develop an all-electric aircraft.

The goal of the research is to increase efficiency, reduce emissions and decrease dependency on carbon-based fuels in the aeronautics industry.

In 2015, the global aviation industry produced 781 million tons of carbon dioxide. That number is expected to increase substantially because air travel is forecast to grow 90 percent in the United States over the next 20 years.

The CHEETA vehicle concept will leverage the high-specific-energy content of liquid hydrogen with fuel cell energy conversion and an electrically driven distributed-propulsion system to provide an ultra-efficient propulsion drivetrain. Mantooth and Luo will work specifically on the characterization, modeling and design of electronics that perform at very low temperatures and will support the overall mission objectives.

NASA is providing $6 million over the course of three years. The University of Arkansas will receive $600,000. The end result of the project will be an integrated vehicle system with a quiet, efficient propulsion system that produces zero carbon dioxide, nitrogen oxide and particulate matter emissions at the vehicle level.