Seminar to Discuss Food Policy and Planning in Fayetteville 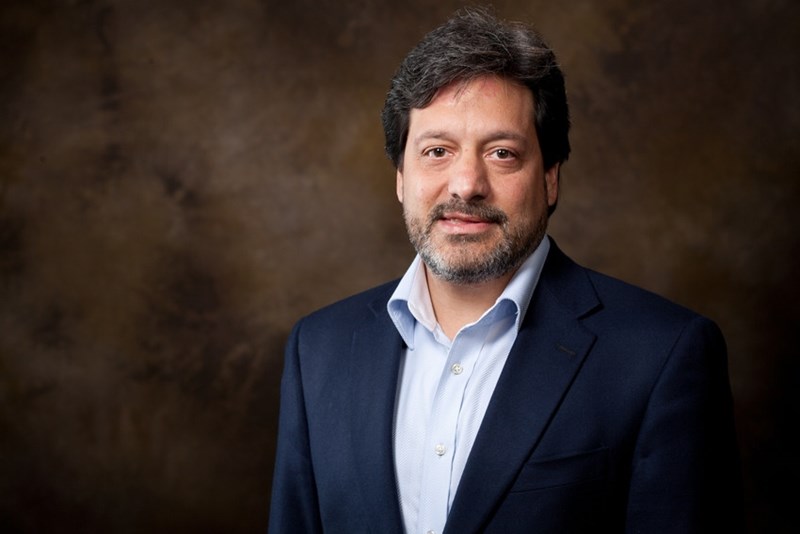 The Department of Biological and Agricultural Engineering will host Stephen Luoni, director of the University of Arkansas Community Design Center, for a lecture about the role of food policy and planning in Fayetteville.

About the talk: Food policy and planning are absent from American planning. Food City: Fayetteville 2030 envisions a future based upon resilient and recuperative forms of urbanism in an area with the nation's highest food insecurity. Arkansas has one of the highest child hunger rates nationally with over 28 percent of children food insecure — even though Arkansas is awash in food and home to one of the world's largest grocer and the second largest protein producer.

Food City is a scenario plan that asks how might a small city's projected growth be harnessed to sustain its food budget through a local urban agriculture network? What would the city look like? The presentation will also provide updates on UACDC and the U of A Resiliency Center's work on food planning for the state of Hawaii.