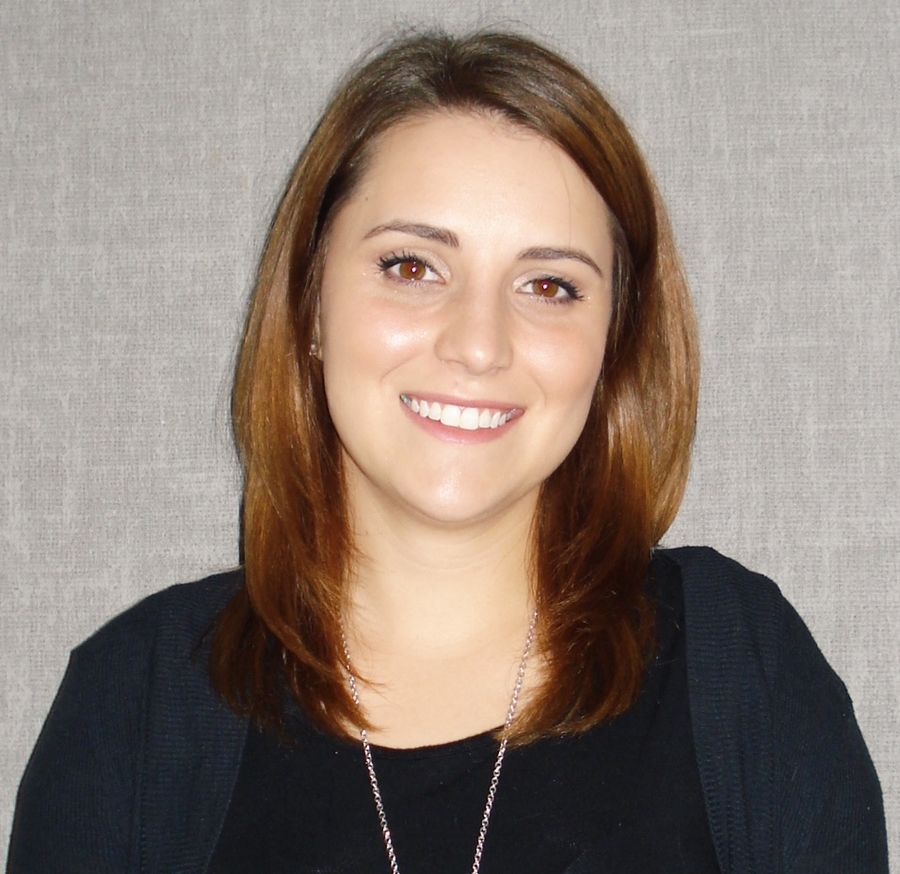 Lacey West, a Distinguished Doctoral Fellow in physics, and her advisor, assistant professor Bret Lehmer, have won a Future Investigators in NASA Earth and Space Science and Technology grant. The award provides West with a $35,000 stipend and an additional $10,000 for research, tuition and travel expenses.

The fourth-year doctoral student was one of only 120 students in the nation selected for the award, which can be renewed for up to three years.

West's research focuses on X-ray binary systems (XRBs), which contain compact objects (such as a black holes or neutron stars) that accrete material from companion stars. As material flows from the companion star onto the compact object, it forms a disc surrounding the compact object and becomes so hot that it emits X-ray light. West uses X-ray data from space-based telescopes, such as XMM-Newton, NuSTAR, and Chandra, to study the behaviors, formation and evolution of these systems in other galaxies. Specifically, West will be detailing how the accretion properties of XRBs vary with the environment in which they are found (e.g., newly born versus ancient XRBs).

X-ray binary studies are important to a broad range of astrophysical problems, as they are thought to have played an important role in the development of the early universe. XRBs can also help us understand the black holes and neutron stars they contain, which can be difficult to observe in non-accreting systems, and are often the progenitors to other more exotic objects in the universe, such as millisecond pulsars, gamma-ray bursts and gravitational wave-producing sources.

A native of Missouri, West holds a bachelor's degree in physics from the University of Missouri. She is advised by Lehmer, an assistant professor in the Department of Physics.