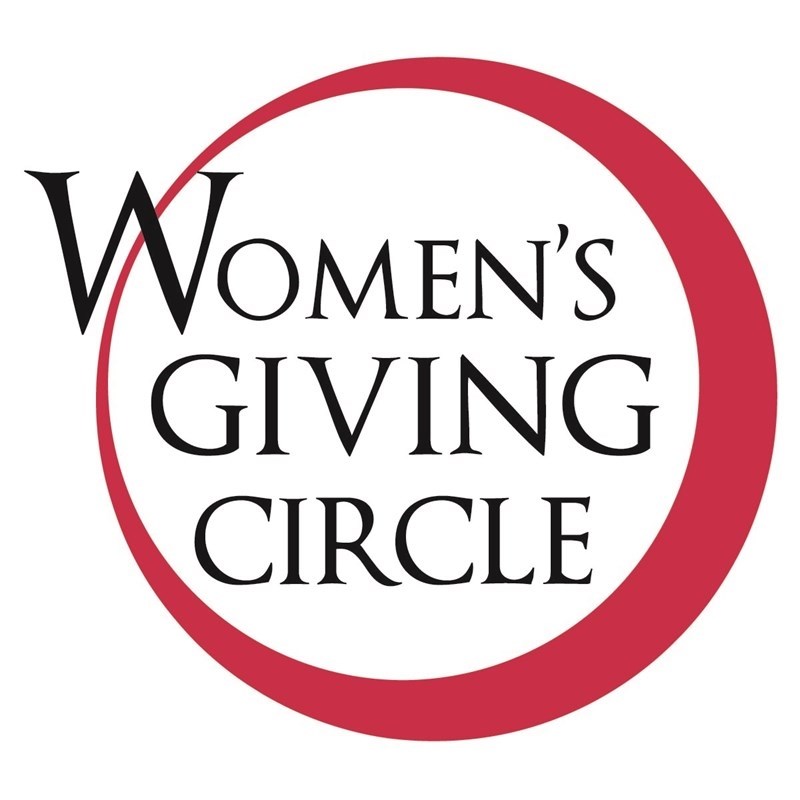 The University of Arkansas' School of Nursing will begin providing services this fall for breastfeeding mothers who attend home football games on the U of A campus.

The Eleanor Mann School of Nursing, part of the College of Education and Health Professions, will set up the Tiny Tusks Breastfeeding and Infant Support Tent several hours before each home game. The first home game this year is Aug. 31

The support tent, which is a joint effort between EMSON and the University of Arkansas Athletic Department, will be set up at the North End Zone and provide a clean, private area to nurse, pump or change a baby's diaper. The tent will offer rocking chairs, changing tables, bottled water and engaging projects for older kids, including face painting, said Allison Scott, assistant professor of nursing.

Scott and Kelly Vowell Johnson, also an assistant professor of nursing, received a grant from the Women's Giving Circle at the U of A to provide these community outreach services at home games.

"The students will provide infant-child education on various topics," Scott said. "The main purpose of the tent is to provide an accepting atmosphere for breastfeeding and/or breast pumping during football games. Previously, there was no designated lactation space."

Scott said in addition to the Tiny Tusks tent, there will be one other permanent space within the stadium.

"Breastfeeding mothers and their babies are encouraged to utilize the tent, but this does not prevent them from breastfeeding anywhere in the stadium, as covered by Arkansas law HB2411 in 2007," Scott noted.

The Women's Giving Circle was created in 2002 by the founding members of the Women and Philanthropy Committee and Campaign for the Twenty-First Century Steering Committee. The purpose of the group is to create a substantial pool of new money from women in support of the University of Arkansas while, at the same time, encouraging women as philanthropic leaders.