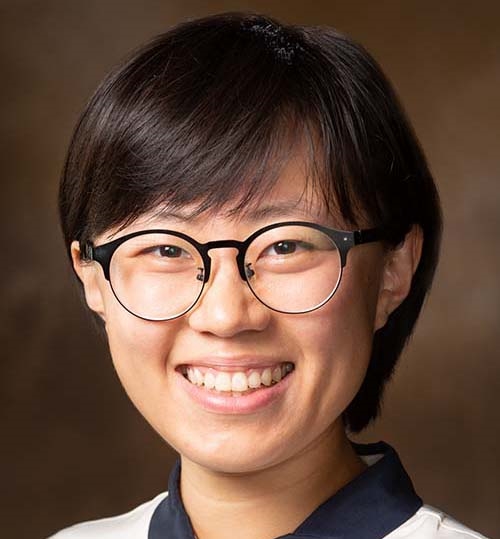 FAYETTEVILLE, Ark. – Climate change is amplifying the intensity and likelihood of heatwaves during severe droughts in the southern plains and southwest United States, according to a new study by a University of Arkansas researcher.

Linyin Cheng, assistant professor of geosciences, used data from the National Center for Atmospheric Research's Community Earth System Model to study summer droughts that occurred both before and after the Industrial Revolution. Cheng and colleagues from the National Oceanic and Atmospheric Administration and universities in China and Colorado ran simulations to assess how, and by how much, human-induced climate change affects summer heatwaves in the contiguous United States. The study was published in the Journal of Climate.

The researchers found that in places with low moisture in the soil, such as the southern plains and southwest, higher temperatures brought about by climate change led to an increased "coupling" of land and atmosphere, which further increased the severity of heatwaves. In places with more moisture in the soil, such as the northeast, they found no appreciable coupling and therefore no contribution to heatwave intensification.

"Overall, these results indicate that strengthened land-atmosphere feedback is a significant physical driver for increasing occurrences of drought-related extreme heatwaves, particularly over the semi-arid and arid regions of the United States," the report states.