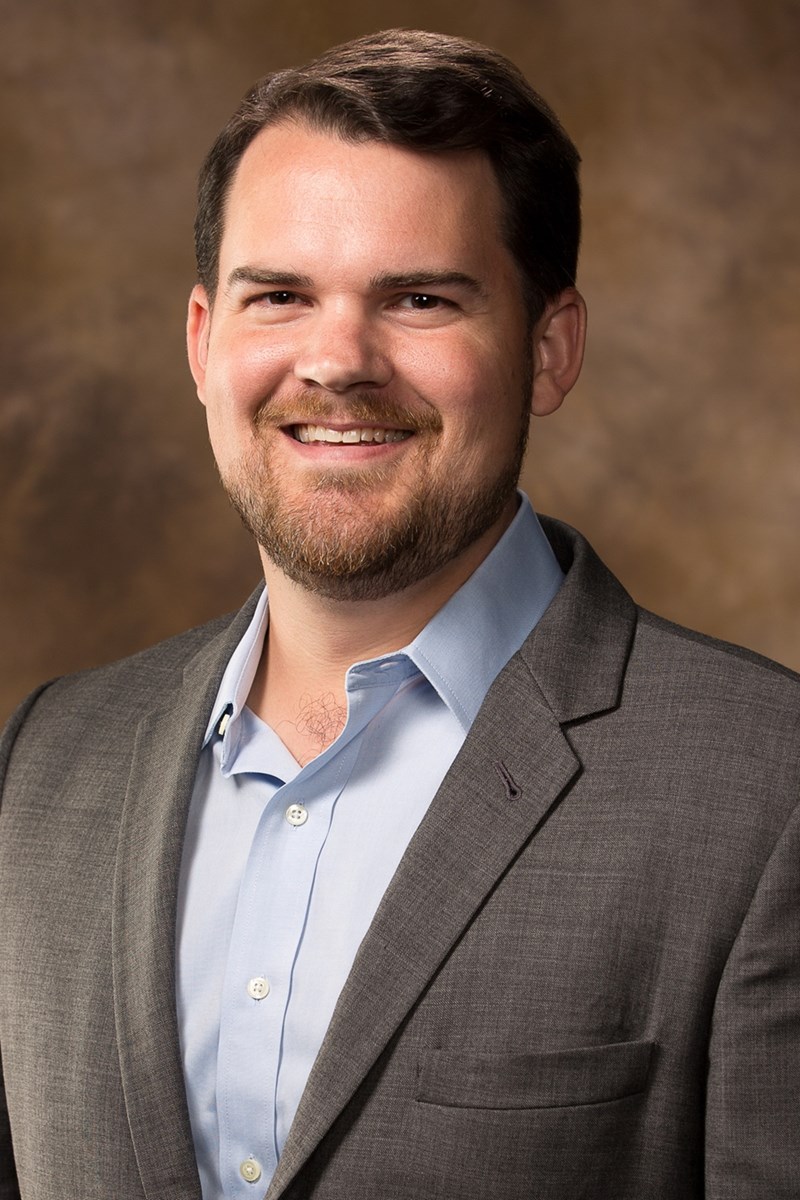 Hugh Churchill, assistant professor of physics, was named a recipient of the Presidential Early Career Award for Scientists and Engineers by President Donald Trump on July 2. The PECASE awards are the highest honor bestowed by the federal government on scientists and engineers who are early in their research careers. Churchill was one of 315 PECASE recipients nationwide, and the only one from Arkansas.

Established in 1996, the PECASE acknowledges the contributions scientists and engineers have made to the advancement of science, technology, education, and mathematics education and to community service as demonstrated through scientific leadership, public education, and community outreach. The White House Office of Science and Technology Policy coordinates the PECASE with participating departments and agencies.

Churchill's research focuses on physical properties of nanoscale materials and how to apply them to quantum technologies, which may ultimately find broad application to solve difficult challenges in areas such as logistics, secure communication, drug discovery, and artificial intelligence. He was nominated for the PECASE through the Department of Defense, having previously received an award from the Air Force's Young Investigator Program for his work on quantum devices.

"In addition feeling deeply honored, I would like to add that I also feel a great sense of gratitude for everyone who has helped me along the way: my teachers and mentors, research collaborators, the students in my lab, and the Air Force Office of Scientific Research, the University of Arkansas, and others who support our research," Churchill said.

He previously received a Faculty Early Career Development Award, commonly known as the CAREER award, from the National Science Foundation for his research on nanowires with novel electrical and magnetic properties.

PECASE winners receive a citation, a plaque and research funding from their agency for up to five years.