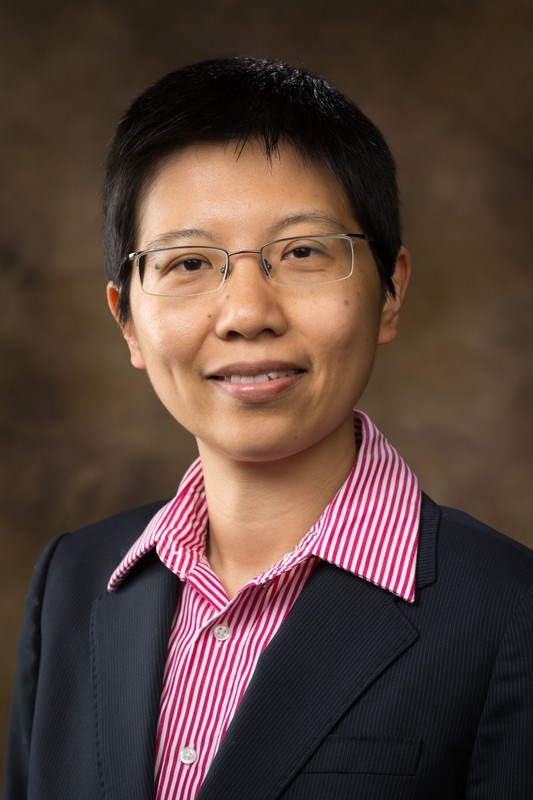 FAYETTEVILLE, Ark. – Jingyi Chen, associate professor of chemistry and biochemistry at the University of Arkansas, worked with scientists at the U.S. Department of Energy’s Brookhaven National Laboratory to develop a highly efficient catalyst for generating electrical energy from ethanol.

Ethanol is an easy-to-store liquid fuel that can be produced from renewable resources. However, its potential as a source for electrical energy has previously been blocked by the carbon-carbon bond that forms the ethanol molecule.

Chen and the Brookhaven researchers used a process called electro-oxidation, through which they discovered the ideal chemical pathway to break the carbon bonds and release more electrons.

As a visiting scientist at Brookhaven, Chen developed a synthesis method to make the core-shell catalyst by depositing platinum and iridium on gold nanoparticles, which is the key to the new catalyst’s performance. 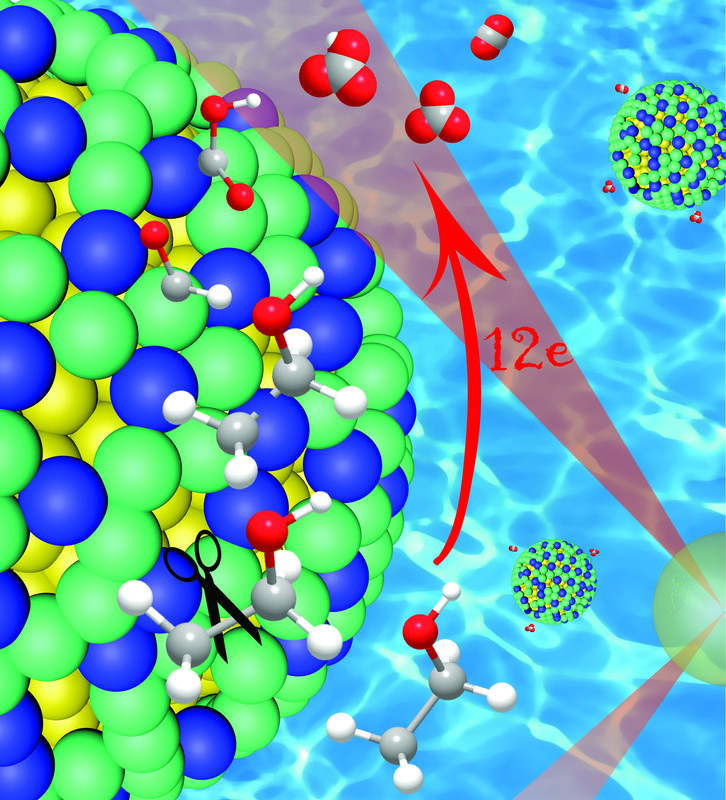 Chen’s method of depositing platinum and iridium formed “monoatomic islands” across the surface of the gold nanoparticles. These islands broke the carbon-carbon bonds in the ethanol molecules, while initially leaving hydrogen atoms attached to prevent the formation of catalyst-poisoning carbon monoxide, and thus facilitating complete oxidation and release of the liquid fuel’s stored energy.

The catalyst could enable the practical use of ethanol fuel cells as a high-energy, high-density source of electrical power, independent of the power grid. Compared to batteries, ethanol fuel cells are lightweight and can provide sufficient power to operate small vehicles, such as drones.

The team was led by Jia Wang, a Brookhaven Lab chemist, and included Chen and Zhixiu Liang, a graduate student from Stony Brook University.

The researchers’ findings were published in the Journal of the American Chemical Society.