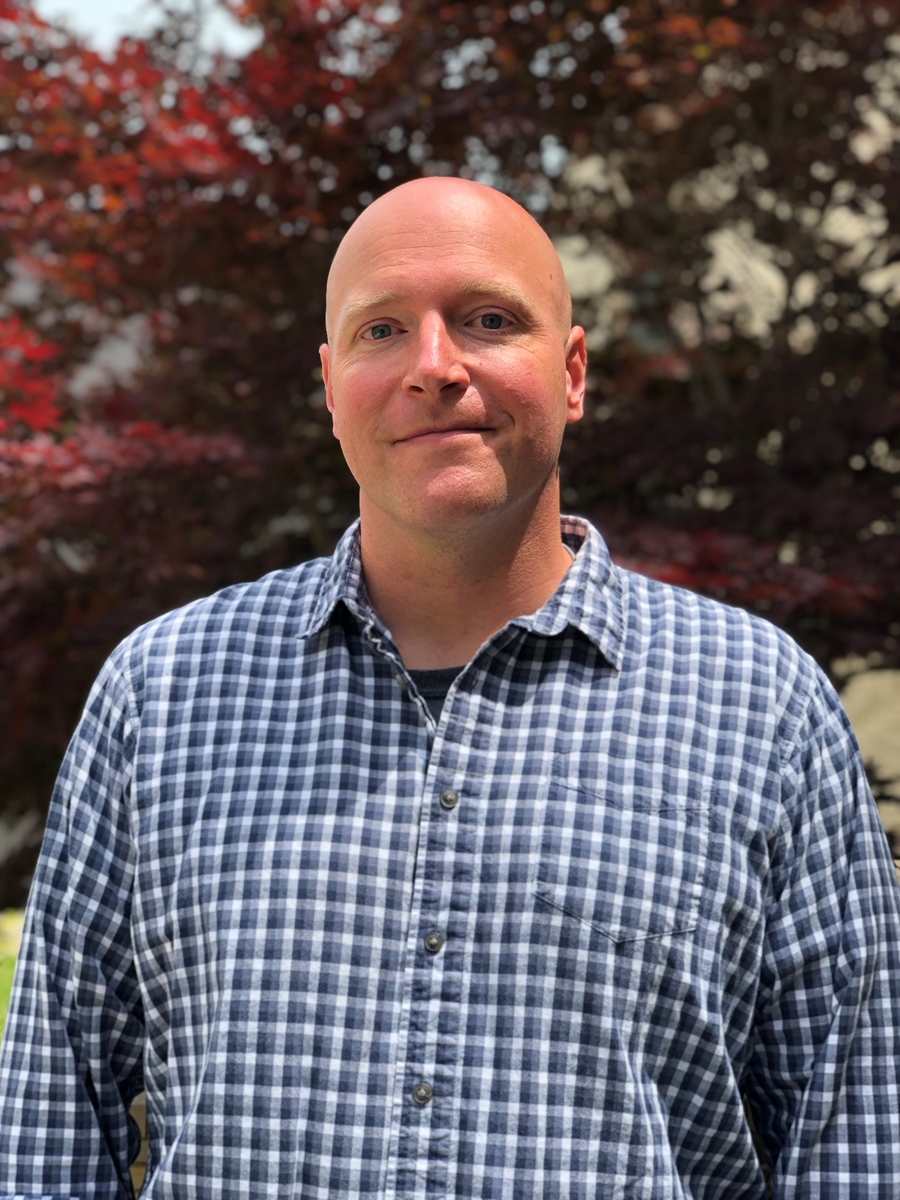 Dylan Henderson, M.A. student with the Department of English, has been awarded an R.D. Mullen Fellowship to conduct archival research this July at the John Hay Library on the Brown University campus. The $1,000 fellowship is sponsored by the journal Science Fiction Studies.

Henderson's current research project explores how, in the 1920s, the distinct genres now known as fantasy, horror, and science fiction gradually coalesced and then separated from one another. He seeks to investigate the role of the early pulp magazines in this process, specifically Weird Tales, the first pulp magazine to specialize in speculative fiction.

During its early years, when the genres it published were still comparatively fluid, the Weird Tales magazine contained works that defied categorization, including short stories by H.P. Lovecraft, Clark Ashton Smith, and Robert E. Howard.

Later pulp magazines, such as Amazing Stories, Strange Tales, and Unknown (which published science fiction, horror, and fantasy respectively), would be far more specialized, an indication that the genres associated with speculative fiction had matured and stabilized. By the time these later magazines were launched (Amazing Stories debuting three years after Weird Tales), readers had come to expect the fiction within to conform to an established pattern.

Applying a structuralist approach to those early issues of Weird Tales, Henderson hopes to reveal how certain plot structures became associated, in the minds of both readers and writers, with more clearly distinct genres of science fiction, horror, and fantasy. Such an approach may also reveal how the Weird Tales magazine influenced, or perhaps complicated, that process.