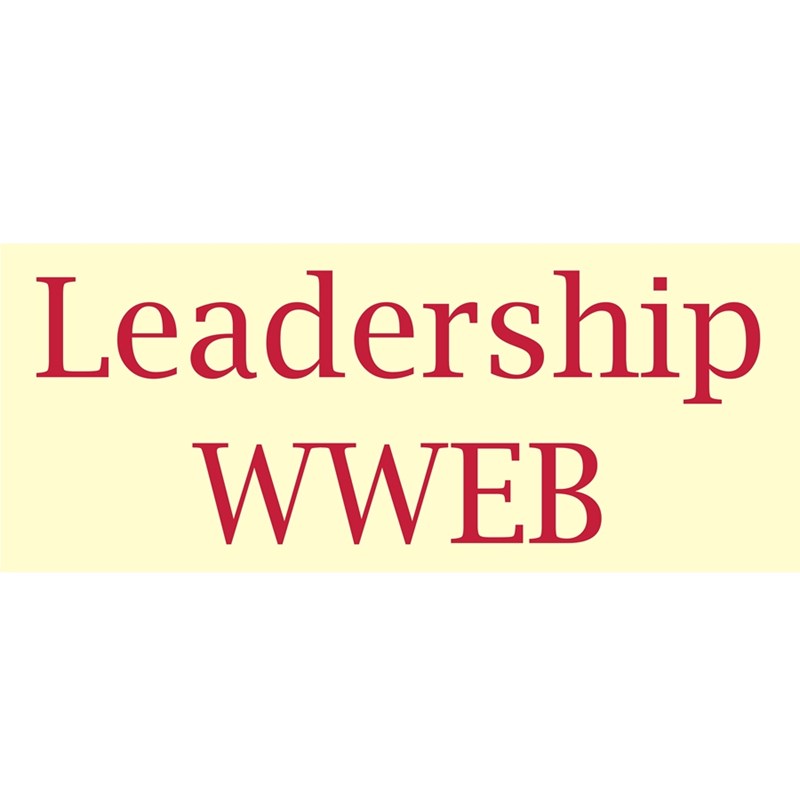 Four university of Arkansas faculty members have teamed up to create a new podcast to give listeners a chance to learn from top leaders in a variety of fields.

Called LeadershipWWEB, the podcast features interviews with executives including University of Arkansas Chancellor Emeritus John White; John Reap, retired president and CEO of Town North Bank N.A. in Dallas; and Kim Needy, dean of the Graduate School and International Education at the University of Arkansas. Future episodes will feature top executives from businesses in Arkansas and beyond.

The most recent episode premiered May 7, featuring University of Arkansas Chancellor Joe Steinmetz.

John White, chancellor emeritus of the University of Arkansas; Matt Waller, dean of the Sam M. Walton College of Business; John English, dean of the College of Engineering; and Andrew Braham, associate professor of civil engineering, are behind the effort.

The podcast is designed to help listeners build or improve their leadership toolkit by providing a variety of perspectives. While the content is useful for listeners at all levels, Braham said undergraduate students are the target audience.

"There's a lot of noise coming at them that I believe doesn't represent good leadership values," Braham said. " I don't see anything out there trying to balance that out."

Braham said leadership is a difficult subject to teach because it manifests in so many different ways.

"You can't just give someone a book on leadership and expect them to become a leader," Braham said. "We want to create an opportunity to hear directly from successful leaders, to expose them to what leadership looks like in the real world."

Braham said the idea for the format came from a course about leadership taught by John White, chancellor emeritus and distinguished professor of industrial engineering.

White's "Leadership Principles and Practices" course featured in-class interviews with executives from a variety of fields, which Braham said was an effective way to find out how leaders think.

The podcast focuses on "values-based leadership," and each guest is asked to identify their top leadership values and discuss how they drive decision-making.

"We chose a values-based approach because we felt values are not only very personal, but are also very apparent to people you interact with," Braham said. "They're something that can be used as an anchor to make decisions both personally and professionally."

"Chancellor Steinmetz led the creation of our eight guiding priorities in a way that incorporated the entire campus," he said. "These priorities can be used by units on campus to order their strategic initiatives in a way that is aligned. Gaining alignment is a salient function of leadership."

For English, the podcast has already been valuable for him personally.

"I have learned so much from these leaders," he said. "As listeners process what they hear, they are going to be inspired by what makes these extraordinary people tick."

LeadershipWWEB publishes two times per month and is available on iTunes. You can also follow on Instagram or LinkedIn, simply search LeadershipWWEB.