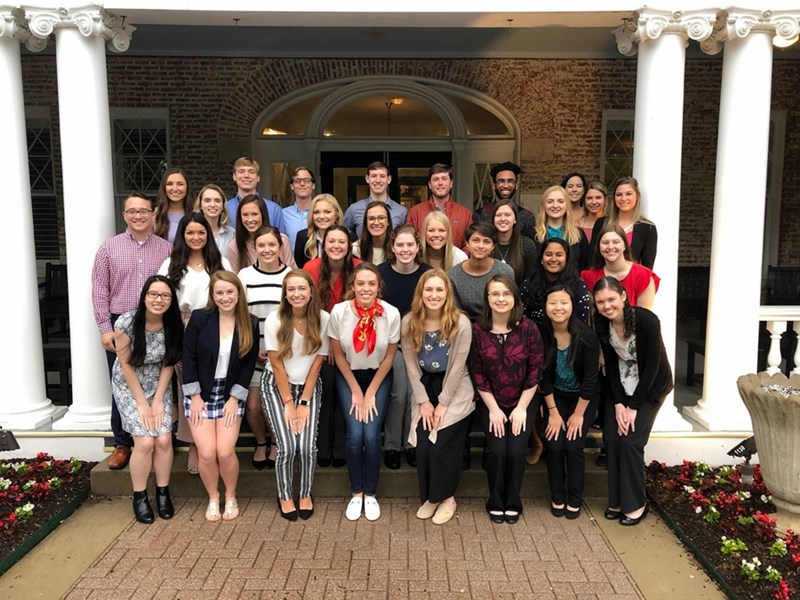 More than 1,070 students applied to graduate this spring from the J. William Fulbright College of Arts and Sciences, but only 47 of these soon to be new alumni will do so after maintaining a perfect 4.0 GPA and completing more than half of their coursework with the U of A.

This group was honored in early May, at the college's annual spring Scholars Breakfast.

"This is such a meaningful annual tradition, because it allows us to recognize these amazing scholars as they complete their undergraduate studies and take their next steps — either academically or into their chosen career," said Todd Shields, dean of Fulbright College. "These 2019 scholars make us so proud; we know they will go on to do extraordinary things!"

New graduates who maintained a perfect 4.0 GPA include:

Additionally, many of the students also received fellowships from the Honors College, including:

As well as fellowships from the Fulbright College Honors Program, including:

* Students who were also part of the Fulbright College Honors Program and the Honors College.