College of Education and Health Professions to Honor Outstanding Alumni 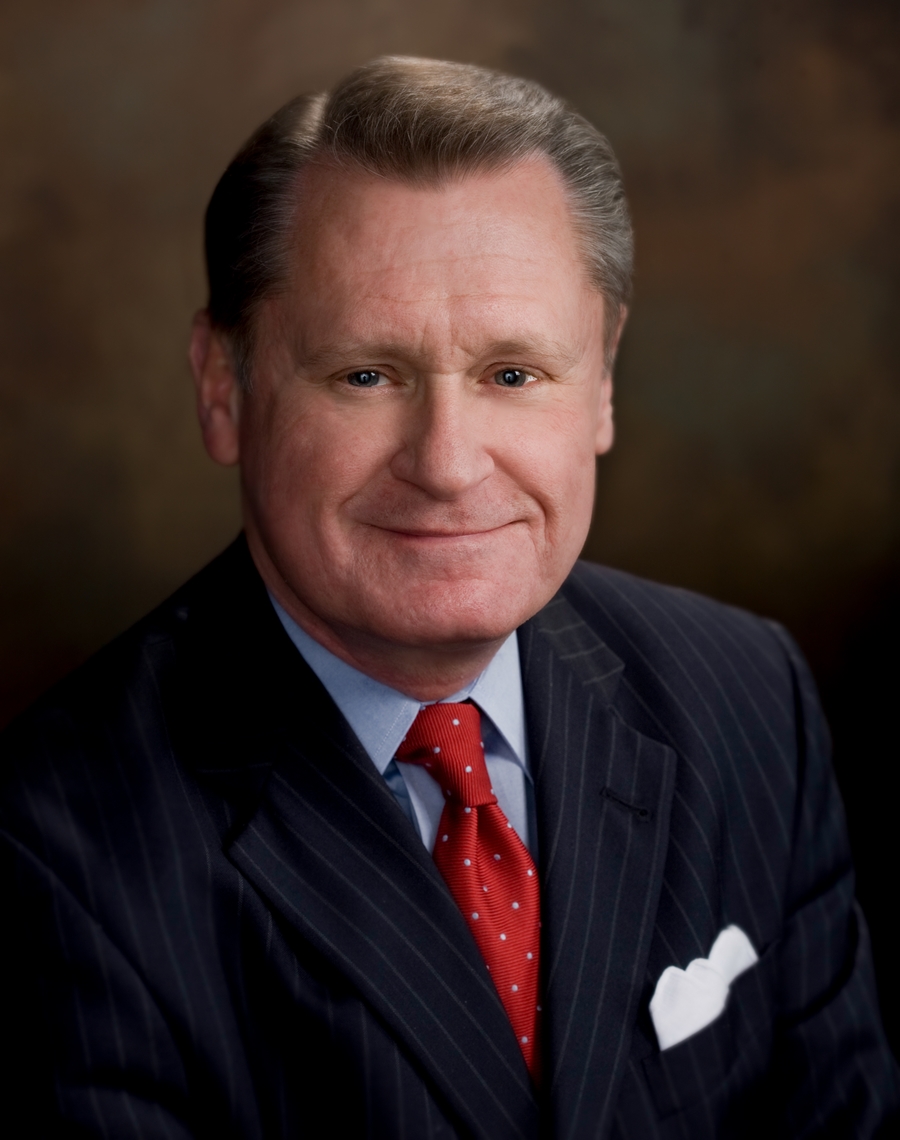 The College of Education and Health Professions will celebrate outstanding alumni at the college's spring commencement as well as at its annual Alumni Awards reception on Friday, May 10.

Three people are named each year, representing the two halves of the college plus a noteworthy recent graduate. The awards honor alumni of the college for exceptional professional and personal achievement and extraordinary distinction in their fields.

The Outstanding Alumni Award in Education recognizes a graduate with exceptional professional and personal achievement and extraordinary distinction in the education professions.

This year's recipient is G. David Gearhart, former University of Arkansas chancellor. Gearhart received a B.A. from Westminster College and a J.D. in law and Ed.D. in higher education from the University of Arkansas. He also received a Fulbright Fellowship to Oxford University in England. Having worked in university development throughout his career, Gearhart returned to the University of Arkansas after serving as the vice president for development at Pennsylvania State University. In his role as vice chancellor for university advancement at the U of A, he led the completion of a $1 billion capital campaign, the Campaign for the Twenty-First Century. He then served as chancellor from 2008-2015. Accomplishments during his tenure include increases in university enrollment, six-year graduation rates, university fundraising, research expenditures, the number of faculty members and the number of new or renovated buildings on campus. During this time, the university reached the Carnegie Foundation's highest classification of research institutions. Gearhart is currently a professor of higher education and has authored three books and nearly a dozen articles. He is also the founder and director of the National Lab for the Study of the College President. 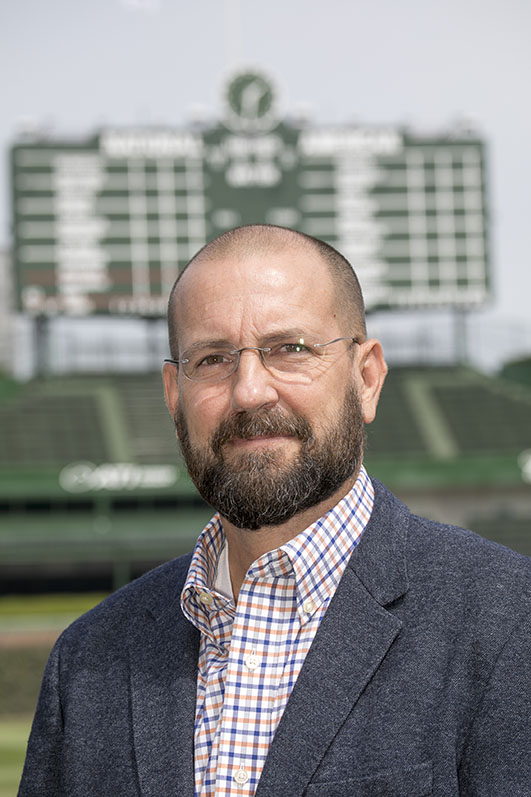 The Outstanding Alumni Award in Health and Human Services recognizes a graduate with exceptional professional and personal achievement and extraordinary distinction in the health and human service professions. 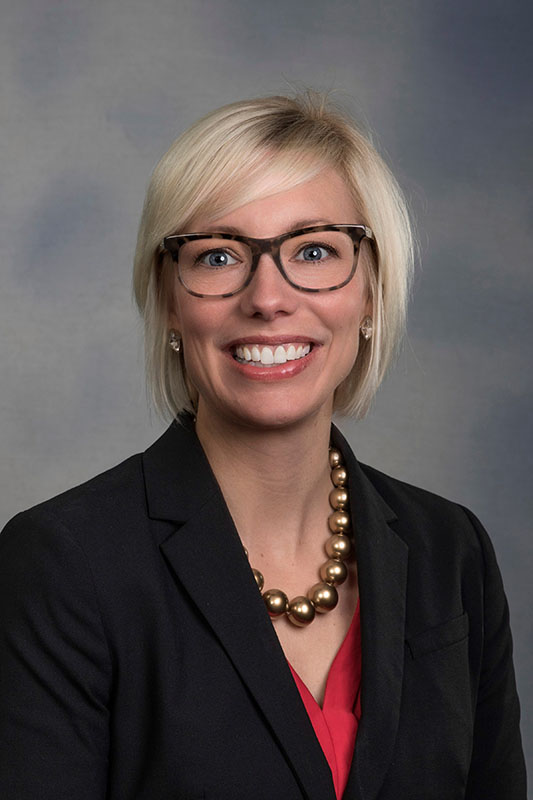 The Outstanding Young Alumni Award recognizes an individual who graduated within the past 10 years and is engaged in their first career, and has demonstrated exceptional professional and personal achievement and extraordinary distinction in the education or health and human service professions.

Meredith Brunen earned a B.A. in international relations and Middle East studies, as well as an M.Ed. and Ed.D. in higher education from the University of Arkansas. Brunen has significant experience in fundraising at the collegiate level, where she has excelled tremendously through the different positions she has held. She began her career in development at NorthWest Arkansas Community College before assuming the role of assistant vice president for development at the University of West Florida. In this position, she secured a $3 million gift that supported international student scholarships. She is now the vice chancellor for university advancement at the University of South Carolina-Upstate, one of the fastest growing universities in the United States.

The Dean's Advisory Council of the college established the awards with the first presented in 2011. Dean Michael T. Miller and a committee of the council selected the recipients.