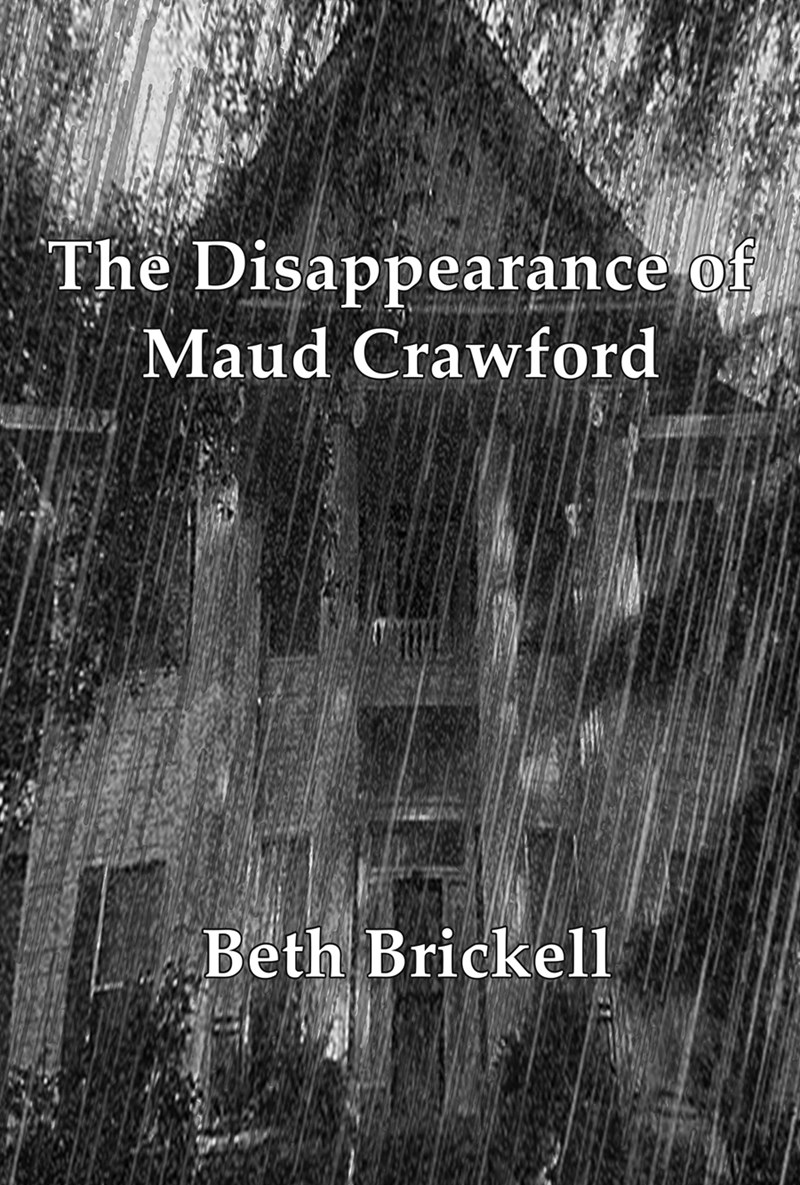 Pictured is the cover of Brickell's first book, "The Disappearance of Maud Crawford."

FAYETTEVILLE, Ark. – The University Libraries have finished processing the Beth Brickell Research Materials on Maud Crawford (MC 2317), which are now available for the public to view and use any time the Special Collections department is open. Brickell, a U of A alumna, donated her extensive research materials into the unsolved 1957 disappearance of Maud Crawford, an attorney from Camden, to the Special Collections department in 2018.

This research inspired her to write two books, and she will give a talk on her most recent book, In Their Own Voice: Interviews from the Maud Crawford Investigation, this Saturday at 10 a.m. in the Fayetteville Public Library. Her book will be available for purchase and signing. This event is free and open to the public.

The collection includes more than 1,500 interviews Brickell conducted with Camden locals and persons of interest in the case. Also included is a series of 19 related articles Brickell wrote for the Arkansas Gazette on the Crawford disappearance in 1986, which made the front page. Her first book, The Disappearance of Maud Crawford, is a reprint of this series.

Crawford's disappearance from her home was widely publicized. Below is how Brickell recalls the facts:

"When Crawford, the first woman attorney and community leader in Camden, disappeared from her home on a rainy, foggy Saturday night, March 2, 1957, it became the most widely-publicized mystery in Arkansas history. At the time, U.S. Senator John McClellan from Arkansas was chairman of a senate committee investigating alleged mob ties to organized labor. He and his chief counsel, Robert Kennedy, were grilling labor leaders such as Jimmy Hoffa, on a daily basis and it was the number-one news story domestically and internationally.

Before his election to the U.S. Senate in 1942, McClellan had been a member of the same law firm in Camden with Maud Crawford. When his former associate vanished with no explanation, the first theory was that the Mafia must have kidnapped her to intimidate Senator McClellan into backing away from his investigation. Her disappearance made international news, but when no ransom note appeared after a few days the McClellan theory was abandoned.

No body, trace, clue, or motive was found in the original police investigation and the case was declared "at a dead end" after only two weeks. When Brickell returned to her hometown to ask questions about the case with the intention of writing a screenplay about the mystery, she learned within a week that the case had never been properly investigated and that townspeople were frightened to talk about it. Having a journalism background, Brickell spent the next 16 months investigating what happened to Maud Crawford."

Brickell earned her Bachelor of Arts degree in history and political science from the U of A in 1958.

"It's always fun to come back and find my birth certificate name, Mollie Elizabeth Brickell, on the sidewalk," she said.