Cooper Greenwald Selected as the February Student Leader of the Month 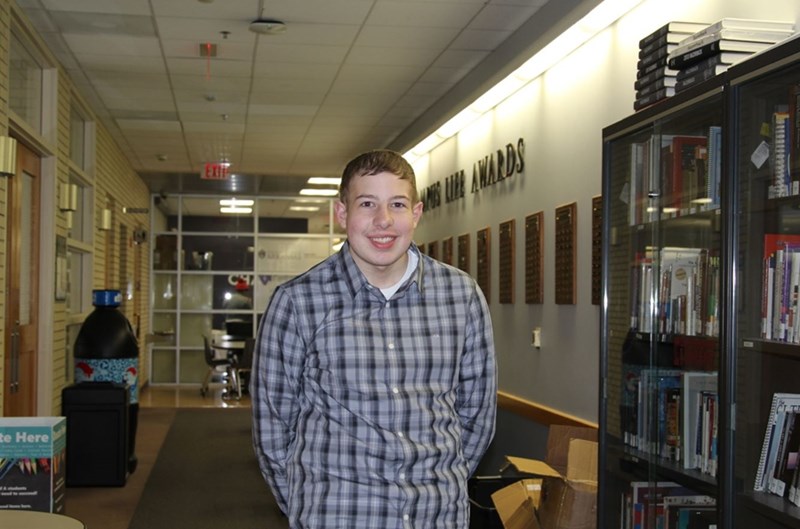 Cooper Greenwald has been selected as the Student Leader of the Month for February. Originally from St. Charles, Illinois, Cooper came to the University of Arkansas to major in business management. He currently serves as a member of LeadHogs, Leadership Walton, ROAR, NRHH, Sophomore Leadership Council, and Emerging Leaders.

Cooper has stated that a large reason he became involved was because it makes him feel special and accomplished to be a part of something all while having multiple abilities to make new friends.

When asked what he thought a leader's most important qualities were, Cooper said, "The most important quality that I can think of for leaders is compassion. Because as leaders you need to be able to have compassion for yourself and others as well as topics, issues, and problems that will arise in everyday life." Cooper also identified his dad as a mentor, stating that "at his work I would always see him doing all the odds and ends and being everywhere for the people that needed him."

Cooper's advice to other leaders is to "not overbook themselves. It's great to be part of many great and wonderful things, and meet great new friends. But if you overload yourself you won't be able to fully devote yourself as a true leader." His favorite quote is "You have to dance like nobody's watching, love like you never be hurt, sing like nobody's listening, and live your life like it's heaven on earth."

The Student Leader of the Month award, sponsored by New Student & Family Programs, recognizes University of Arkansas undergraduate students for their excellence in leadership through campus involvement, leadership activities, or through volunteer and community service.  More information about the award can be found here.