Professor's Book Seeks to Illuminate the Facts on School Choice 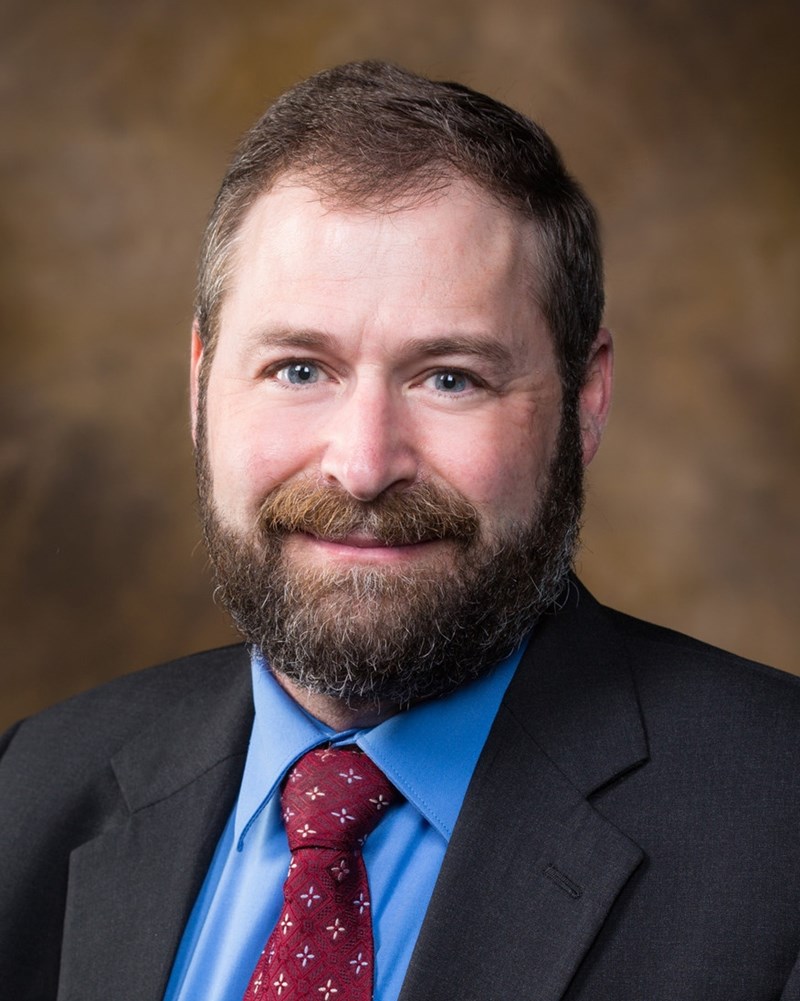 School choice — as it covers matters such as private school vouchers, public charter schools, open enrollment and homeschooling — continues to be a hot topic in the United States. A University of Arkansas faculty member has edited a new book to review claims and evidence on topics such as these.

Routledge, an imprint of Taylor & Francis Group, recently published School Choice: Separating Fact from Fiction. The editor is Patrick J. Wolf, a Distinguished Professor of Education Policy in the Department of Education Reform of the College of Education and Health Professions. He holds the 21st Century Endowed Chair in School Choice.

The varieties of school choice all regularly appear on policy agendas as ways to improve the educational experience and outcomes for students, parents, and the broader society. Pundits often make claims about the various ways in which parents select schools and thus customize their child's education. Wolf in his book gathers reports to show what claims about school choice are grounded in evidence.

The book was published originally as a peer-reviewed special issue of the Journal of School Choice, Wolf said. He said his most important findings include:

The book also features what is claimed to be the first systematic review of the empirical research regarding homeschooling in the United States.

"This book brings a wealth of scholarly research to bear on vital topics related to all forms of parental school choice," Wolf said. "I'm delighted that the authors moved beyond rhetorical and ideological claims to establish what the facts actually say about what happens when parents choose schools."