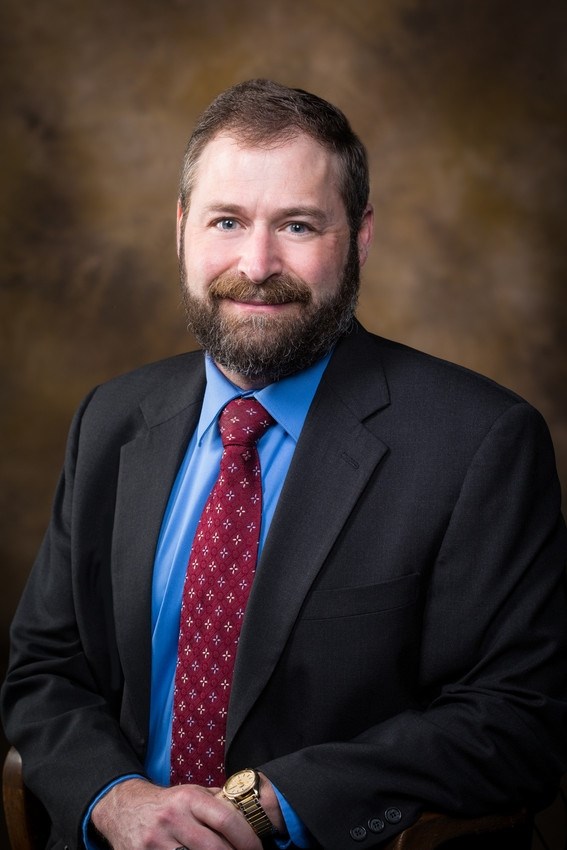 FAYETTEVILLE, Ark. — The average disparity in per-pupil funding between traditional public schools and their public charter school counterparts in major cities, including Little Rock and Tulsa, reached $5,828, a slight increase over the last two years, according to a report issued today by a team of researchers at the University of Arkansas. Funding from local sources is the chief culprit for this disparity, representing a funding gap that favors traditional public schools by an average $7,958 per pupil.

The study, "Charter School Funding: (More) Inequity in the City," examines all sources of revenue including federal, state, local and nonpublic dollars during the 2015-16 school year in 14 cities across the nation that have a high concentration of enrollment in charter schools. Charter schools in all 14 cities received on average 27 percent less total revenue than traditional public schools.

Local funding sources, including property and sales taxes, were the biggest contributors to the disparity, as the average of $7,958 less per charter school pupil per year in local funding accounts for a discrepancy of 74 percent. Charter schools in all 14 cities received less revenue from local sources. In six of the cities examined — Boston, Houston, Indianapolis, Little Rock, San Antonio and Tulsa — charter schools received zero local dollars compared to district schools, which received anywhere from $800 to more than $17,000 per pupil. The five cities with the greatest local per-pupil funding disparity were Boston at $16,598; Atlanta at $11,012; Denver at $8,911; Oakland at $8,275; and Houston at $8,246.

State funding sources, with a few significant exceptions, were the smallest contributors to the disparity, as charter schools received on average $385 less per pupil in state funding than traditional public schools, a discrepancy of four percent. The cities with the greatest state funding disparity were Camden at $21,413; Washington at $8,803; New York City at $4,187; Shelby County (Memphis area), Tennessee, at $3,788; and Los Angeles at $2,175.

According to these latest findings, "students in cities, often those who are most disadvantaged, are routinely being forced to sacrifice around one-third of their educational resources when they enroll in a charter school,” said Larry Maloney, a consultant who is lead researcher for the U of A team. “In this study, we see that overall, there is a persistent and worsening funding disparity which results in significantly fewer resources for students who opt out of their traditional public schools. In other words, urban parents are paying the price of about $5,828 each year in order to opt into a public school environment that they perceive to be superior to their residentially assigned institution.”

In the eight cities that researchers at the U of A have studied since 2003, the charter school funding gap has increased by 58 percent. Of these eight cities, the funding discrepancy has grown larger in five – Atlanta, Denver, Los Angeles, New York City and Washington, D.C. – and narrowed in three – Boston, Houston and Indianapolis. In Washington, D.C., the funding disparity has increased by about $4,700 per student from 2003 to 2015.

“Charter schools have demonstrated positive effects on student outcomes and are becoming increasingly attractive to families even though they receive fewer resources,” said U of A professor Patrick J. Wolf. “Given the accountability flexibility afforded by the Every Student Succeeds Act, policymakers at all levels have the ability to eliminate the charter school funding gap and provide equal resources to every public school student, regardless of which public school they choose to attend.”

Wolf, a Distinguished Professor, holds the 21st Century Chair in School Choice in the Department of Education Reform of the College of Education and Health Professions. He is principal investigator for this overall research project.

Even after accounting for special education expenditures, which are often cited as the reason that traditional public schools receive greater funding, charters in 13 of 14 cities remain significantly underfunded.

This year’s report is the penultimate in a series of four studies the last two years by the U of A team that examined charter school funding. An update to the 2018 charter school productivity report is scheduled to be released in 2019 as the final report in the series.

In 2013, 2014 and 2015, the Education Reform Department looked at similar charter school funding discrepancy trends, each of which showed that public charter schools tend to receive far less money than traditional public schools.