Taking Care of Customers and Environment Pays Off, Study Shows 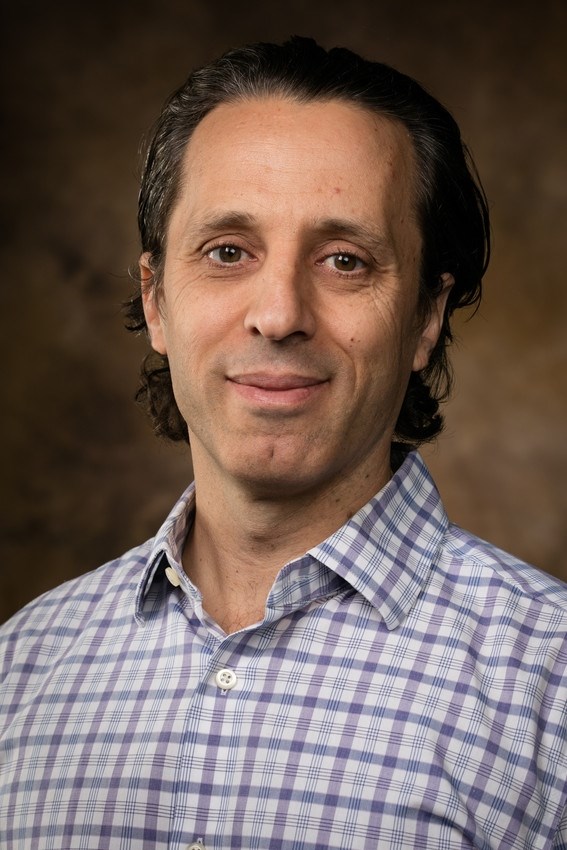 FAYETTEVILLE, Ark. – Findings by a University of Arkansas supply-chain management researcher suggest that, in the field of logistics, companies that excel in customer service and environmental sustainability also perform better in sales growth and cost efficiency.

The  study was published in the Journal of Supply Chain Management.

“Investing in areas like service quality and environmental sustainability can be a contentious issue for many companies because they lack the ability to determine whether these investments will pay off,” said Sebastian Garcia-Dastugue, clinical assistant professor in the Sam M. Walton College of Business. “So often these decisions are based on economic forecasts rather than actual data. We’ve removed some of the guessing that happens during this process.”

Garcia-Dastugue and co-author Cuneyt Eroglu, associate professor at Northeastern University, studied the relationship between a company’s economic performance and its service quality and environmental sustainability in logistics, as measured by 195 awards granted in these areas over a 10-year period, 2004-2013. Some of the firms were logistic providers, and others were companies that included logistics as an integral part of their overall operations. In all cases, the focus of the study was the logistics capabilities of the firm.

The researchers’ study used five different service-quality awards given by transportation industry organizations, such as Logistics Management and the National Shippers Strategic Transportation Council. The environmental sustainability awards were sponsored by Supply & Demand Chain Executive, another industry organization, and the Environmental Protection Agency, which based its awards on emissions data and freight efficiency.

A previous study by Eroglu and others had shown a positive correlation between a firm’s increased stock price and the announcement of an award for service quality, environmental sustainability or safety in logistics.

Garcia-Dastugue said investors have interpreted these awards as a positive sign that a company possesses unique and inimitable capabilities that improve operating performance and cash flow. However, there had been no studies confirming a relationship between award-winning firms and actual economic performance.