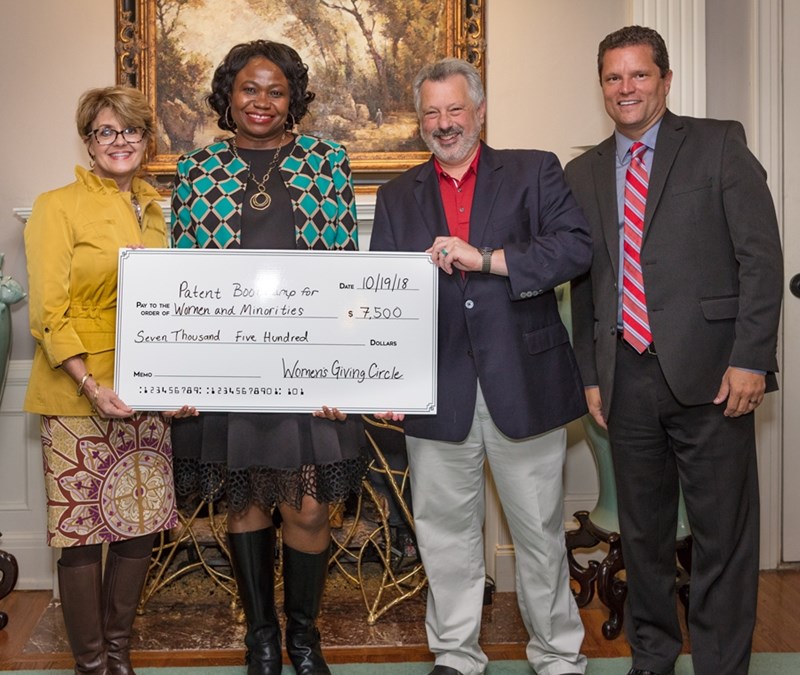 "Patent Bootcamp for Women and Minorities in STEM" was one of 11 projects chosen for funding by the Women's Giving Circle in 2018.

FAYETTEVILLE, Ark. – The University of Arkansas Women’s Giving Circle celebrated its “Sweet 16” funding year by awarding $100,000 at its annual fall voting event on Oct. 19. In addition to funding 11 university programs, the circle has awarded three scholarships to students this year.

The Women’s Giving Circle Founders Endowed Advance Arkansas Scholarship was created in 2016 and awarded for the first time last fall. This fall, two freshmen — Nickole Hallmark, an education major from Elkins, and Anna Dooly, a history major from Fort Smith — are the recipients of the scholarship.

The Women’s Giving Circle is made up of U of A alumni, faculty, staff and friends of the university and was created to encourage women as philanthropic leaders. The circle raises funds in part by requiring annual cash gifts from its members. The annual membership is $1,000 for alumnae or friends and $500 for recent graduates, students, faculty and staff. Membership in the circle counts toward Campaign Arkansas, the university’s $1.25 billion capital campaign. 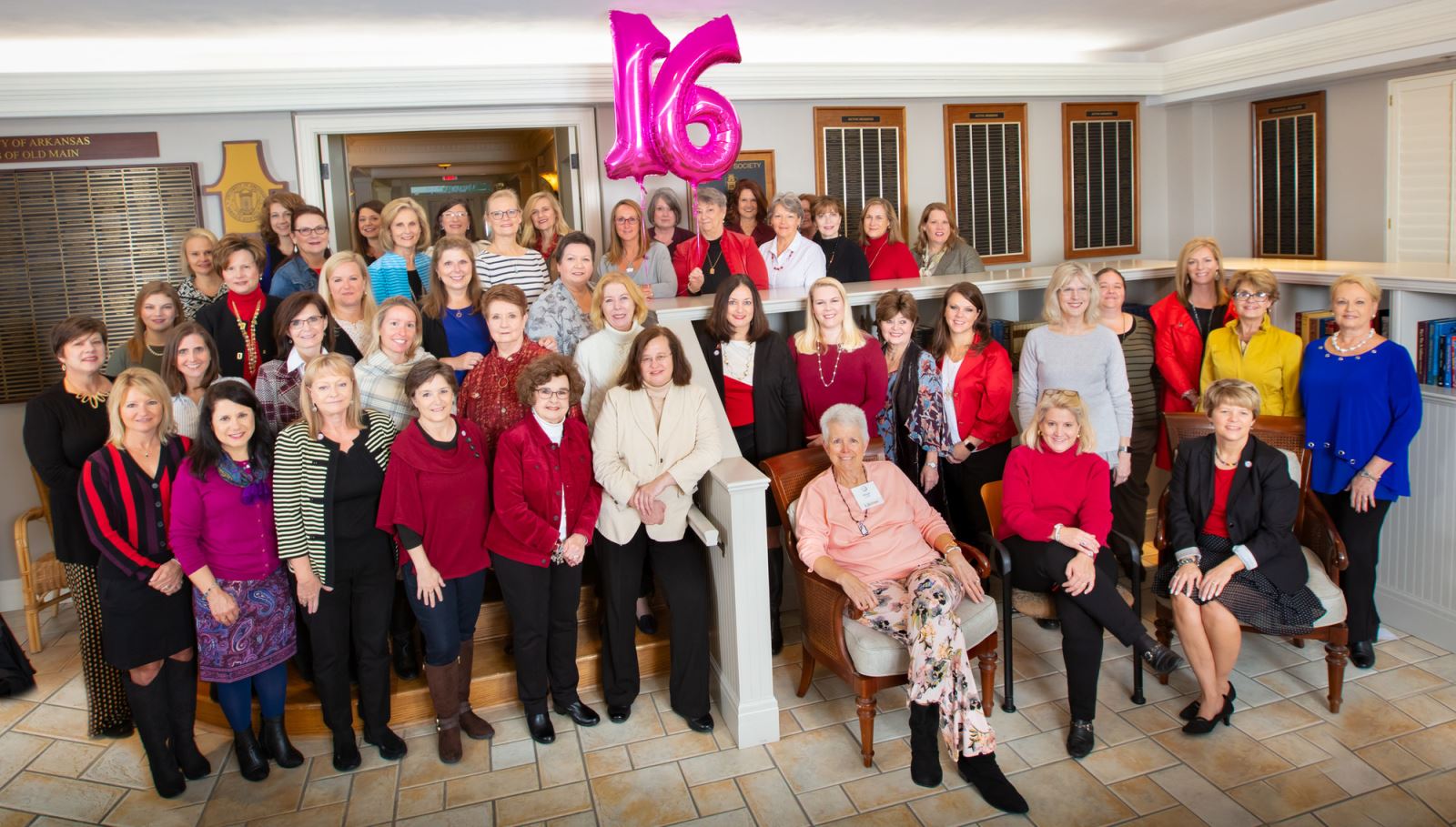 Membership contributions are pooled together and awarded annually to selected recipients who complete the grant proposal process. This year’s grant recipients were chosen from 26 proposals, with 11 finalists selected through an online vote. Women’s Giving Circle members heard presentations from the finalists as part of Friday’s voting event and then chose the winning programs. The amounts of the 11 grants given out this year ranged from $3,790 to $13,675.

The proposals that received funding this year include:

“We were inspired by the thoughtfulness and passion behind this year’s proposals,” Hawkins said. “Awarding these grants is something we look forward to all year. If anyone is ever unsure about whether or not the Women’s Giving Circle is a worthwhile investment, we encourage them to attend one of these voting events. You leave feeling encouraged and excited about what we can accomplish together.”