Larry Malley, Director Emeritus of the University of Arkansas Press, Dies at 78 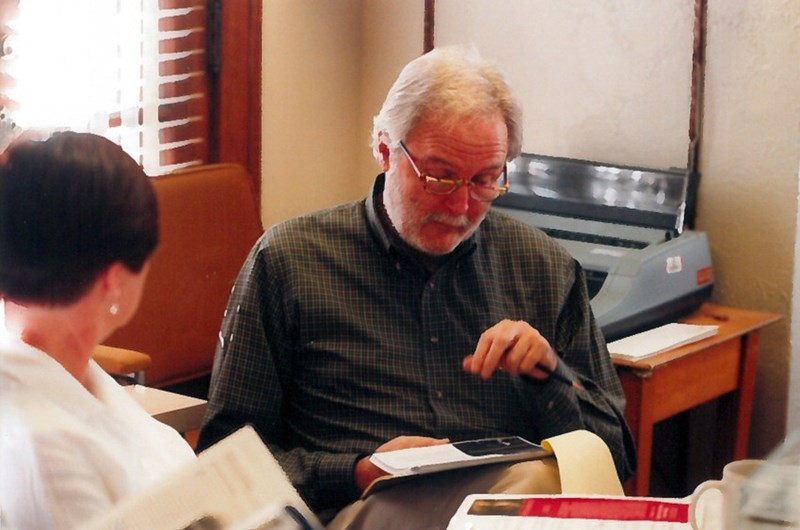 FAYETTEVILLE, Ark. – Lawrence J. Malley’s career in publishing spanned 50 years and garnered him a reputation as an author’s editor. He died Sept. 13, 2018.

During Malley’s time at the press, he sought and acquired books in many subject areas, with particular enthusiasm for titles in civil rights, sports and Middle East studies. He is remembered by many authors for his passion for ideas, supportive cultivation of their manuscripts, and quick wit.

Calvin White, associate dean of humanities and associate professor of history at the University of Arkansas, and author of Rise to Respectability, published by the press in 2015, said, “Larry spent years perfecting the skills that made him an all-around great editor of an academic press. Working as an editor at the university presses of Cornell and Duke gave him instant credibility that elevated the University of Arkansas Press. I personally know scholars who published their work at the University of Arkansas Press because they wanted to work with Malley, as he was affectionately known. To publish with Malley meant that you became a part of his extended family and network, and would be treated to hours of great conversations about history and sports. His death represents a tremendous loss to the world of academic publishing.”

Mike Bieker, who succeeded Malley as director of the press, said, “Larry’s experience as a publisher will be greatly missed. We benefited from his dedication and enthusiasm, and the press was greatly improved by the wisdom he shared so generously over the years.”

Malley is survived by his wife, Maggie, their daughter Seana Wallace and her husband Rick Wallace, their son Jason Malley and his wife Suzanne Blum Malley, and five grandchildren.