Researcher Going to India to Document Infrastructure Damage From Disaster 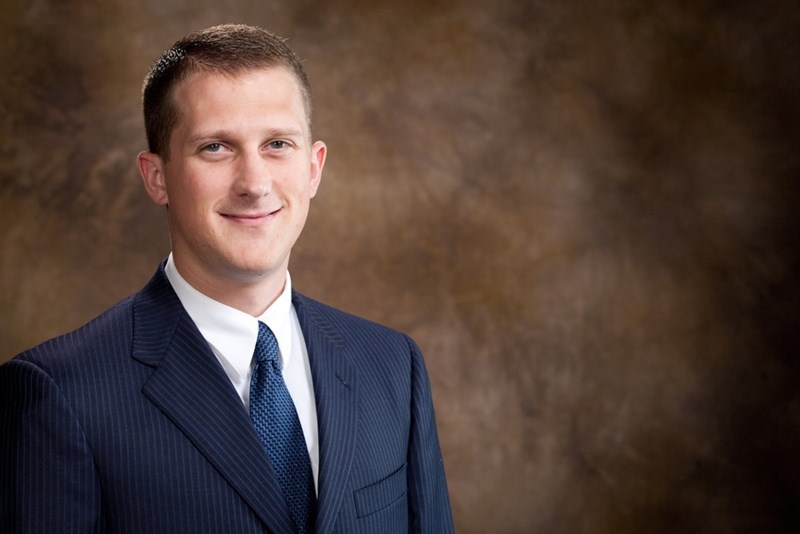 FAYETTEVILLE, Ark. – Richard Coffman, associate professor of civil engineering at the University of Arkansas, will travel to the Indian state of Kerala this week as part of a mission to study the impact of record rains and flooding.

Kerala has received almost 100 inches of rain between June 1 and Aug. 26. Landslides and debris flows have washed away bridges and roads and cut off towns and villages. Initial estimates indicate more than 400 people have died. Many of these people were killed by debris from landslides.

Coffman will visit Kerala on a National Science Foundation-sponsored Geotechnical Extreme Events Reconnaissance Association, or GEER, mission. He and Thomas Oommen, associate professor at Michigan Technological University, will go to flood- and landslide-affected areas and examine how critical infrastructure, including roads, bridges and dams, performed during the natural disaster. They will document the effects of landslides and debris flow on foundations, coastal structures, slopes and embankments.

The researchers will collaborate with local engineers and scientists, including Sajin Kumar, assistant professor of geology at the University of Kerala. After gathering data in the field for one week, the researchers will write a report and share their observations and findings, which will be posted on the GEER website.

GEER missions document the impact of extreme events such as earthquakes, tsunamis, hurricanes and floods. Researchers gather perishable data to advance understanding of the impact of these natural disasters. They use a variety of tools to systematically collect data immediately following the event. Documenting these extreme events and sharing the information contributes significantly to advancing research and practice in engineering.

Coffman has previously studied at-risk dams, most notably, from 2003 to 2007, the Mosul Dam on the Tigris River in Iraq. He used satellite-based radar images to investigate the stability of the dam. Coffman also recently completed a project for the U.S. Department of Transportation on the stability of slopes cleared by wildfires.