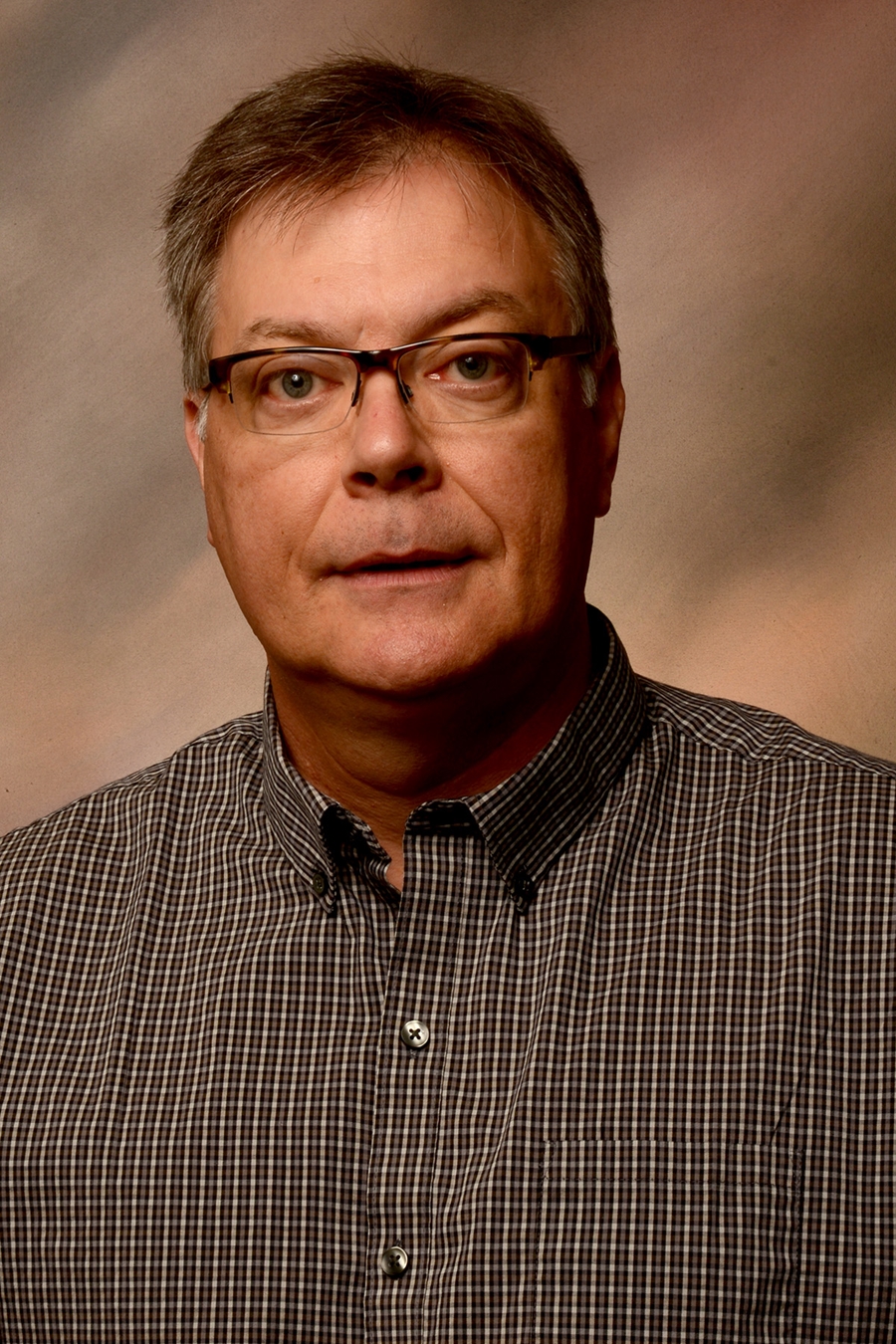 Professor Ken Korth has been named interim head of the combined departments of entomology and plant pathology.

FAYETTEVILLE, Ark. – Ken Korth, a professor recognized as an outstanding mentor and researcher, has been appointed interim head of the combined department of entomology and plant pathology.

The interim appointment was announced jointly by the heads of the University of Arkansas' three land-grant missions: teaching, Deacue Fields, dean of the Dale Bumpers College of Agricultural, Food, and Life Sciences; and the two leading the research and extension efforts in the University of Arkansas System Division of Agriculture: Jean-Francois Meullenet, who leads research as director of the Arkansas Agricultural Experiment, and Rick Cartwright, who leads the Arkansas Cooperative Extension Service.

One of Korth's first missions will be student recruitment.

"I am excited by this opportunity to take on new challenges," said Korth, who is a professor of plant pathology. "We have outstanding faculty and staff in both departments, working in extension, teaching and research.

"I look forward to continue working with them as we strive to support agriculture and food production statewide and nationally," he said. "Entomology and plant pathology are key disciplines for both plant and animal health, and so it is vital that we maintain strength in these areas and the educational and research programs that support them."

A Nebraska native, Korth received his Doctor of Philosophy in genetics in 1992 from North Carolina State University. He worked as a post-doc scientist and later as a senior research associate for the Samuel Roberts Noble Foundation. He joined the faculty in Arkansas as an assistant professor in 1999. He was promoted to professor in 2009.

"Ken has been an accomplished member of our faculty and I appreciate his eagerness to step into this role. There is a natural linkage between the two departments, and his research background in areas of plant and insect interaction make him the ideal fit," Fields said. "The two departments are at a pivotal juncture and I think Ken has the respect and leadership skills needed to identify opportunities for students and strengthen faculty relationships."

Meullenet said, "We are delighted to have Dr. Korth lead the faculty in the Departments of Entomology and Plant Pathology through a merger. Ken has the institutional knowledge and the personality to be an effective leader for the new department and I look forward to working with him closely on defining research priorities."

"Dr. Ken Korth is a proven professional, and I welcome his move into this role," said Cartwright, also a plant pathologist. "I have known Ken for many years and am fully aware of his many enthusiastic leadership roles in innovative outreach and extension related efforts over the years, as well as cutting edge research and creative classroom teaching. He has an interesting background in both entomology and plant pathology, and this plus his passion for science, makes him a great choice for the Division of Agriculture."