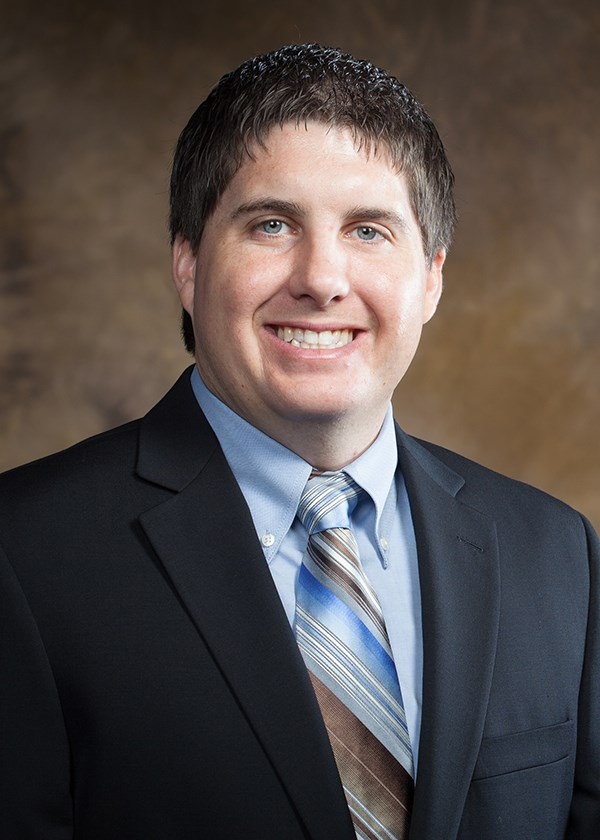 University of Arkansas civil engineering professor Clinton Wood has been awarded a $93,000 grant from the National Science Foundation to gather data in the aftermath of the September 2017 Puebla-Mexico City earthquake that killed more than 300 people.

The 7.1 magnitude quake near Puebla, Mexico, caused widespread damage in the Mexican capital over 75 miles away from the epicenter. From an initial reconnaissance of the area in September by Wood and others, a complex pattern of damage was observed throughout Mexico City. This damage pattern is believed to be driven by the seismic waves interacting with the basin boundaries and the very soft lacustrine clay deposits at the surface.

The NSF's Rapid Response Research grant will be used to develop a three-dimensional velocity model of the basin from geophysical and geotechnical testing conducted at strategic locations throughout the city. The 3D model will allow future numerical simulations to couple the 3D basin effects with traditional 1D site effects, which will lead to a better understanding of how these effects interact to amplify seismic waves.

Researchers expect their findings will lead to improved seismic hazard assessments not only for Mexico City, but also seismically active regions of the U.S. such as Los Angeles, San Francisco and Memphis.

"This is great opportunity for us to turn the tragedy in Mexico City into knowledge that will hopefully save lives in future seismic events," Wood said.

More information on Wood's research can be found at https://sites.google.com/site/clintonmwood/home.