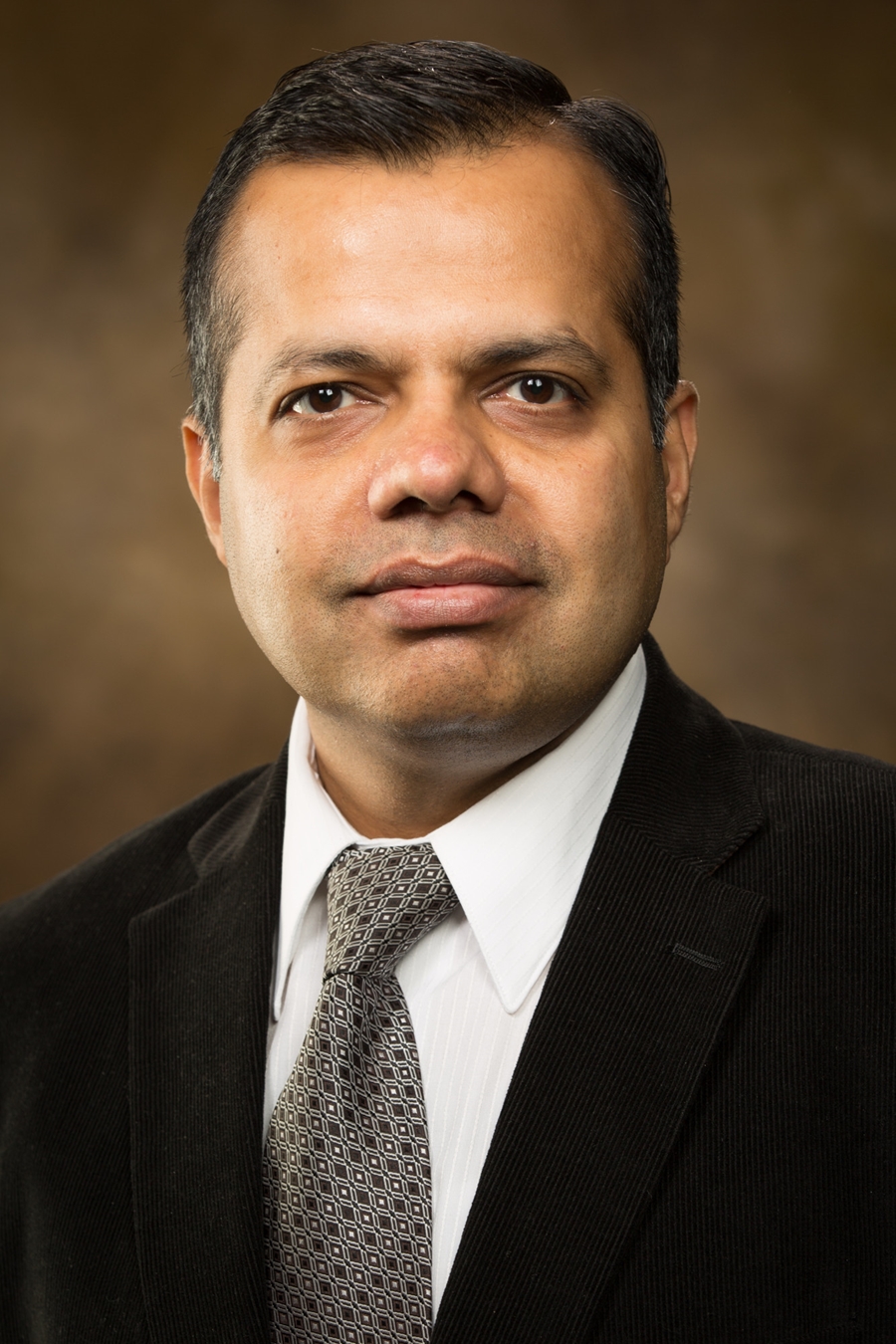 The retail habits of shoppers at Walmart.com are more similar to those of Amazon's customers than they are of Walmart's own in-store shoppers, a study by the University of Arkansas Retailing Research Initiative finds.

Dinesh Gauri, a professor in the Department of Marketing and head of the Retailing Research Initiative, devised a survey focused on the characteristics of Walmart shoppers - in-store, online and those that use store pickup. He wanted to find out if those shoppers are different from or similar to shoppers at Amazon and Target.

In responding to the survey, the shoppers indicated:

"The retail industry is in the throes of change. Unprecedented mergers, bankruptcies and store closings are affecting the entire sector," Gauri said. "Well-known retail brands are losing ground to online retailers but are fighting hard to stay competitive. Online retailers are also seeking to capture in-store revenue now."

To get a better snapshot of shoppers and their retail habits, Gauri researched Americans who shop at Walmart, Amazon and Target. Survey respondents were asked how often they shop at each retailer, whether that is online or in-store and whether they use services such as Walmart's store pickup.

A large number of shoppers do not even want to try Target's online shopping, Gauri said, with 27 percent indicating they would shop online at Target "not now and not in the future."

The survey results indicated that Walmart gets a good percentage of their shoppers to visit their stores frequently and many of those shoppers are open to trying Walmart's online offerings — both with home delivery and store pickup — in the future.

Gauri initiated the online survey of 547 individuals in December 2017. Those surveyed responded to questions about consumer behavior on a variety of topics.

U.S. retail accounts for 16 percent of U.S. GDP with just a few key retailers contributing the most, Gauri said. In order to recruit participants and execute the study, Gauri engaged Vincent McCabe Inc., a research administrator in New York. Vincent McCabe developed the online survey and recruited a representative sample of respondents from U.S. consumers. Of the 547 respondents, 65 percent are female and 35 percent are male. All three of the retailers studied were well-represented with 89 percent, 93 percent and 70 percent indicating regular shopping at Amazon, Walmart and Target.