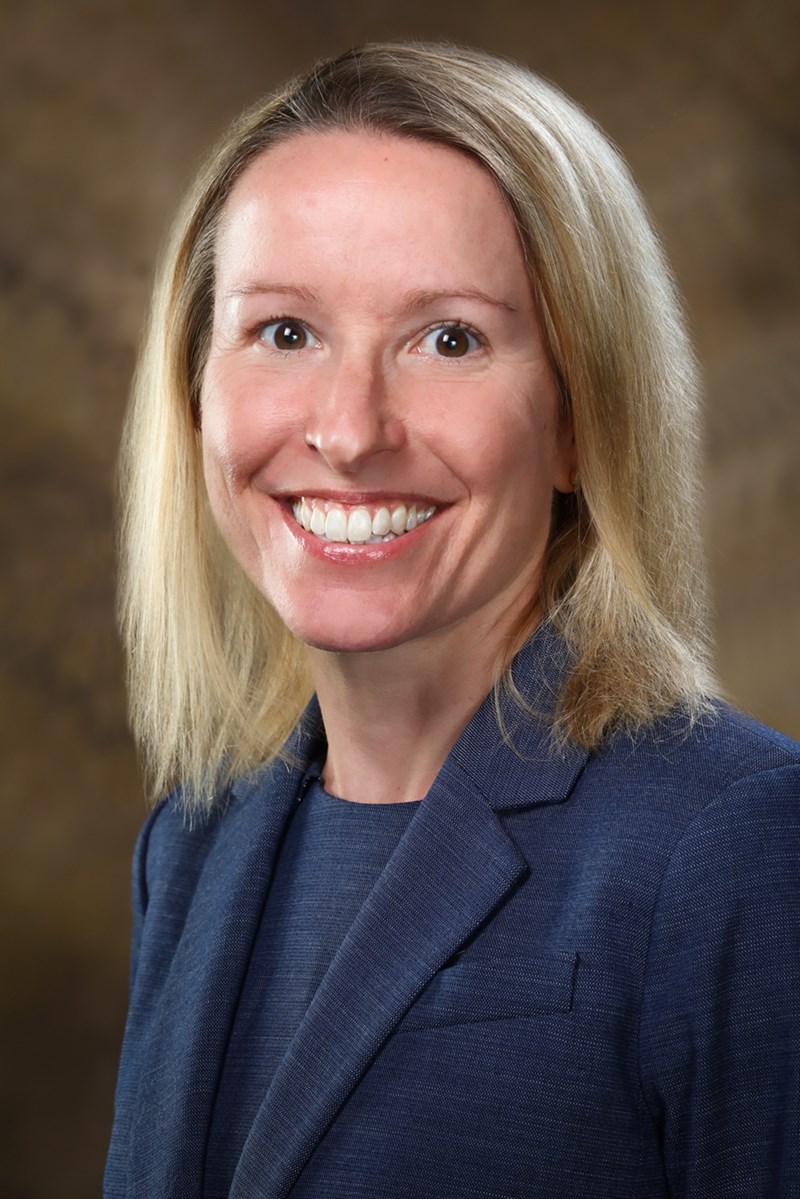 Sova McCabe will be the School of Law’s third successive female dean and the 13th dean since its founding in 1924. She was selected by Provost Jim Coleman, on the recommendation of a campus search committee following a national search that drew candidates from coast to coast.

“We are grateful to the search committee for finding professor Sova McCabe and bringing her to Arkansas to lead the law school,” Provost Jim Coleman said. “She is a nationally recognized expert in food and agriculture law and policy, a highly regarded classroom teacher and an effective administrator with a proven track record.”

Sova McCabe has been active in university, community and professional committees, task forces and work groups throughout her career. She has also held leadership positions in national professional organizations such as the Academy of Food Law and Policy, Food and Drug Law Institute, Association of American Law Schools Agriculture and Food Law Section and Food Solutions New England.

“I’m excited to move to Fayetteville and to become part of the U of A family,” Sova McCabe said. “I’ve seen the University of Arkansas School of Law transform under the leadership of Dean Stacy Leeds and Dean Emeritus Cynthia Nance. They have been instrumental in the school’s maturation, and I look forward to expanding on their success through a commitment to collaboration, communication and excellence.”

Sova McCabe will replace Stacy Leeds, who has served as dean of the School of Law since 2011. Leeds was named interim vice chancellor for economic development in 2017 and will continue in that role on a permanent basis.

“We are grateful to Dean Leeds for her seven years of leadership to the law school,” said Chancellor Joe Steinmetz. “Her dedication to students, commitment to diversity, interest in faculty development and inclusion of our alumni and members of the bench and bar have created a tangible legacy. I know she will bring the same energy and rigor to her role leading the university’s economic development efforts.”

Sova McCabe joined the University of New Hampshire faculty in 2007 and has been a tenured full professor since 2012. In addition to her teaching, research and service, she spent a combined five years in two associate dean roles at the public, land-grant, flagship university.

Among her accomplishments as associate dean for academic affairs, from 2014-17, and associate dean for academic administration and special projects from  2012-14, she oversaw the school’s transition from a stand-alone private law school to part of a public research institution; was responsible for ensuring institutional compliance with external accreditation standards; and fostered a culture of proactive engagement.

Her extensive publishing record includes doctrinal, interdisciplinary and pedagogical articles and blog posts. Her teaching portfolio has included courses in Administrative Process, Agriculture and Food Law, Writing for Practice and an Administrative Law Clinic in partnership with the New Hampshire Department of Agriculture, Markets and Food. She has instructed both law and graduate students through her faculty appointment in the University of New Hampshire School of Law and other academic positions. She has served as affiliate faculty at the university’s Carsey School of Public Policy, a Food and Society Initiative faculty fellow at the university’s Sustainability Institute and a faculty fellow at the law school’s Warren B. Rudman Center for Justice, Leadership and Public Service.

She holds a Bachelor of Arts from Bard College (1992). She earned a Juris Doctor from the University of Maine School of Law (1995), where she was articles editor for the Ocean and Coastal Law Journal.

About University of Arkansas School of Law: The University of Arkansas School of Law prepares students for success through a challenging curriculum taught by nationally recognized faculty, unique service opportunities and a close-knit community that puts students first. With alumni in all 50 states, the District of Columbia, two territories and more than 20 countries, it has been ranked among the top 10 "Best Values in Legal Education" by the National Jurist magazine for five consecutive years and is among the top 48 public law schools, according to U.S. News and World Report.