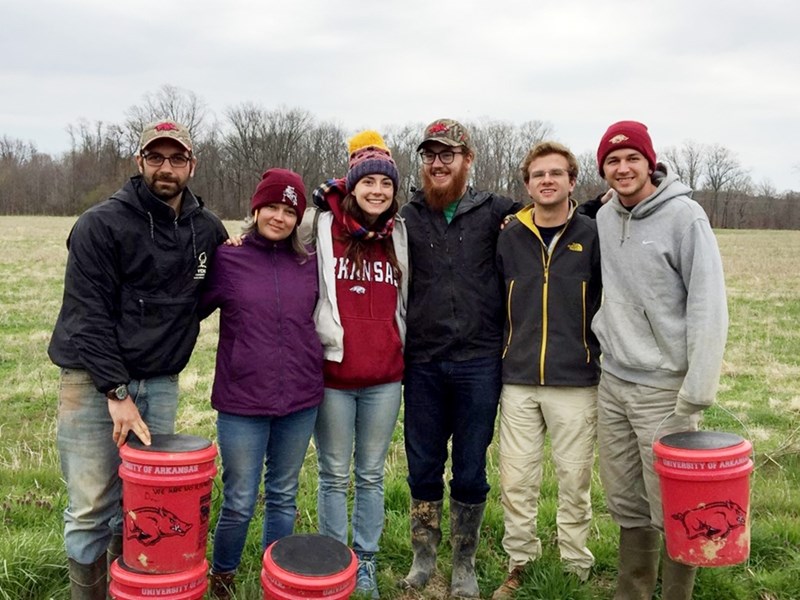 The team, consisting of students from the Dale Bumpers College of Agricultural, Food and Life Sciences, was one of 22 teams advancing to the finals after placing second in fall regionals.

Kris Brye, professor of applied soil physics and pedology, has led the group into the national finals eight consecutive years.

"The national contest was challenging, due in large part to wet and cool weather, but we all learned a lot from our experience in northwest Tennessee," said Brye.