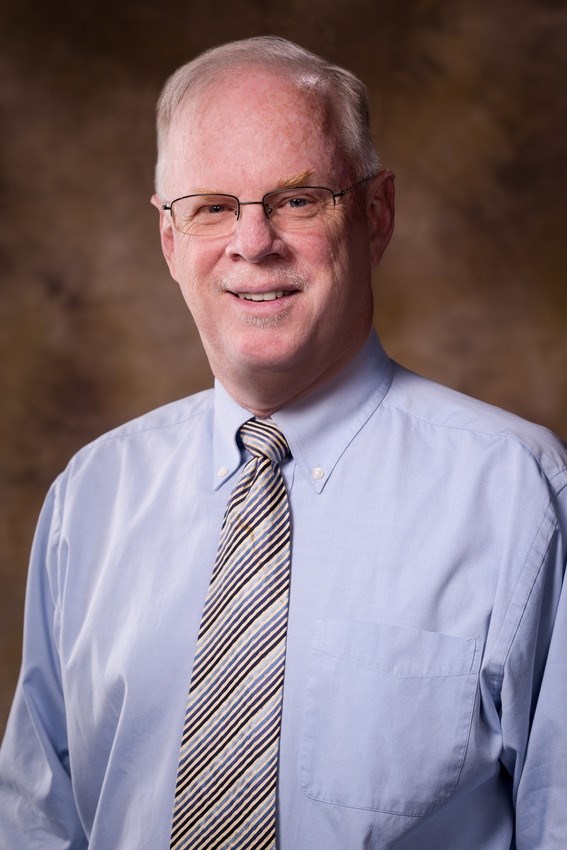 FAYETTEVILLE, Ark. – Nearly 70 percent of the U.S. adult population meets the definition of overweight or obese, but a new study by University of Arkansas researchers shows the problem isn’t randomly distributed across the country. Instead, obesity is concentrated in areas with social and demographic factors that create what researchers term an “ecology of disadvantage.”

“Our results indicate a clear connection between obesity prevalence, income inequality, and the racial and ethnic population composition across census tracts in the 500 largest U.S. cities,” the report states.

Kevin Fitzpatrick, a University Professor of sociology at the University of Arkansas, led a research team that produced the report, published in March by the journal Obesity Research & Clinical Practices.

The research team combined data from the U.S. Census with a detailed study on behavioral risk factors to study obesity patterns in the 500 largest U.S. cities at the census-tract level. Other studies of obesity typically look at regional, state or county patterns, but none have focused on areas as small as census tracts, which range in population from just 50 people to more than 28,000 in this study.

“What this data provided was the ability to map chronic disease as it relates to where people live,” said Fitzpatrick. “These two big data groups – chronic health disease data and structural place data – have not been combined in this way at this level until now.”

Fitzpatrick and his colleagues – Xuan Shi, an assistant professor in the Department of Geosciences; Jill Niemeier, a U of A sociology graduate student; and Don Wills, a doctoral student at the University of Missouri – combined data on rates of chronic disease from the 2015 Behavioral Risk Factor Surveillance System, part of the Robert Wood Johnson’s Foundation’s 500 Cities Project, with demographic information from the Census Bureau’s 2015 American Community Survey.

They found a connection between obesity levels and sociodemographic and economic characteristics such as race, income inequality, education level, and age and value of housing.

“As the gap between rich and poor increases, so does this growing disadvantage of health and well being for low-income, predominately minority populations,” the report states.

Reseachers found the highest levels of obesity in the southern coastal areas of Texas, Louisiana, and Alabama; in the eastern coastal regions of New York, New Jersey and Massachusetts; and in the Great Lakes region around Wisconsin, Illinois, and Michigan. Cities in southern California had the highest concentration of normal-weight populations.

The study reinforces the idea that “place matters” in terms of health outcomes, an underlying theme in Fitzpatrick’s research.

“’What’s your zip code?’ is fast becoming one of the most important things your doctor could ask you, not ‘How are you feeling today?,’” said Fitzpatrick, who holds the Jones Chair in Community in the U of A’s J. William Fulbright College of Arts and Sciences.