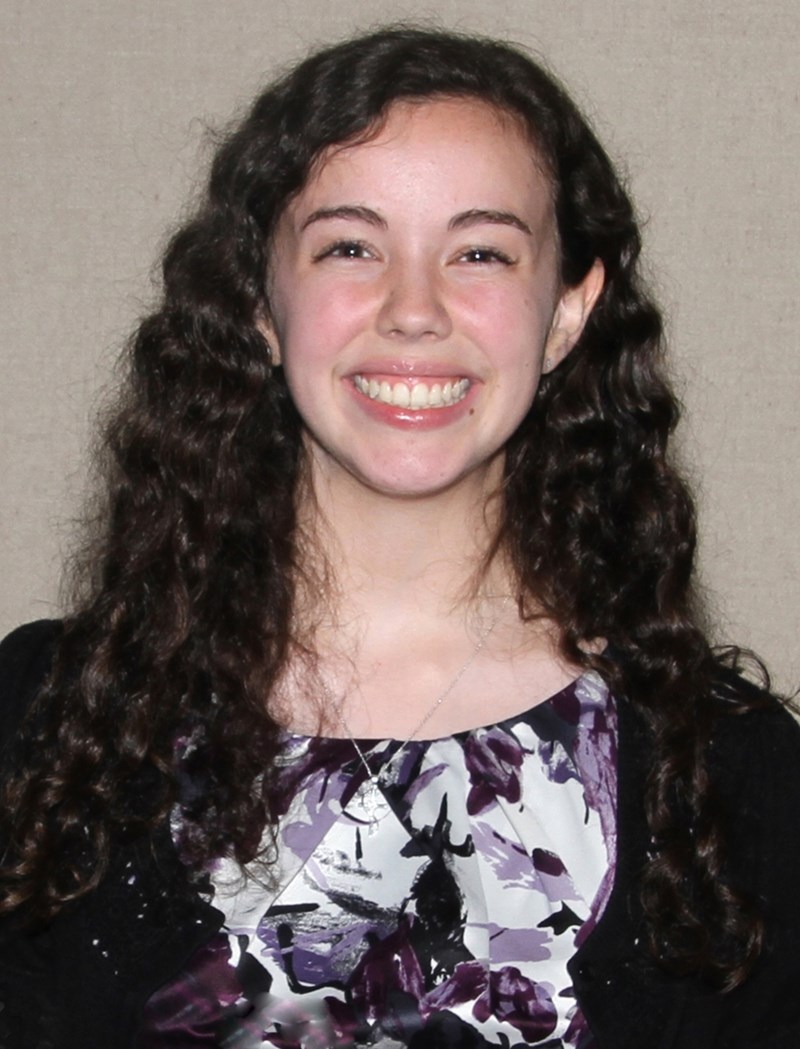 Matlock's application was chosen by faculty ofthe Department of Industrial Engineering for consideration by the national Alpha Pi Mu organization.

She plans to graduate in 2019 with a bachelor's of science in industrial engineering, as well as minors in Japanese with a business orientation and international business. Matlock said she chose industrial engineering because of her desire to help others and the versatility of the degree.

She is involved in numerous clubs and honor societies, including the Institute of Industrial and Systems Engineers, Alpha Pi Mu, and Tau Beta Pi, and she most recently served as vice president of the on-campus section of the Society of Women Engineers.

Matlock has also participated in a summer internship with Sam's Club and a semester-long co-op with Toyota. She said she loves international cultures and languages and would like to use her industrial engineering background to work in Japan so that she can actively use her language skills. She has studied abroad twice in Japan, once for language and once for business and economics, and she plans to return to Japan during summer 2019 to study language as a Critical Languages Scholar.

In addition to this year's Alpha Pi Mu John L. Imhoff Globalization Scholarship, Matlock received three scholarships dedicated to Imhoff the previous year from IISE, Alpha Pi Mu, and the University of Arkansas' Industrial Engineering Department. She said she hopes to repay that generosity by living out Imhoff's dream of improving industrial engineering through global interaction and cooperation.

About the John L. Imhoff Globalization Scholarship: An engineering educator for more than 50 years, John L. Imhoff was the founding department head for the Industrial Engineering program at the University of Arkansas. He thrived on the global impact potential of the industrial engineering discipline. His vision encompassed the undergraduate, graduate, and teaching levels. He believed that global sharing through educational channels would lead to greater cooperation and understanding. He was committed to students within the classroom and was passionate about professional student organizations, as well as faculty involvement within those organizations. He encouraged students to travel abroad on work/study programs, encouraged them to take summer jobs abroad and encouraged faculty to bring in speakers who had worked abroad to share their experiences.