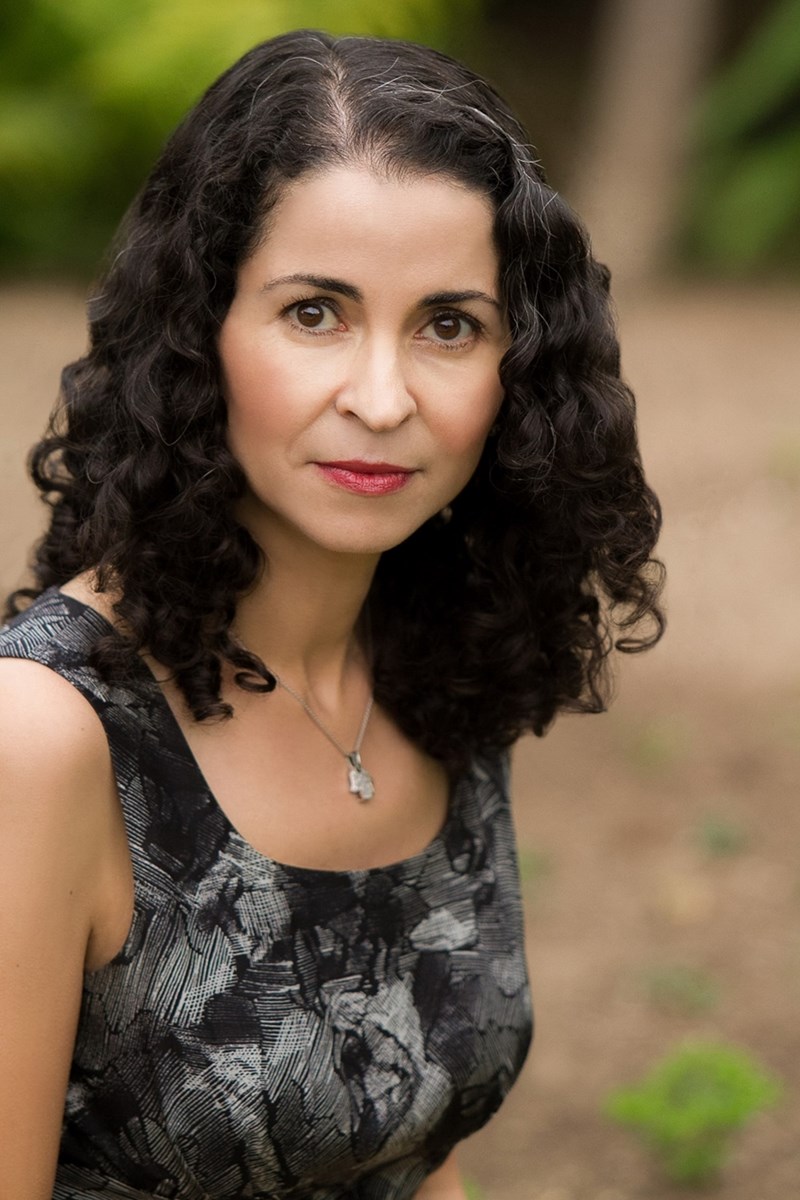 Laila Lalami, novelist, essayist and professor of creative writing at University of California at Riverside, will read from her novel The Moor's Account at 6 p.m. Wednesday, March 14, in Giffels Auditorium (MAIN 201) on the University of Arkansas campus. Refreshments will be served, and copies of The Moor's Account will be available for signing and purchase after the reading.

The Moor's Account was a finalist for the 2015 Pulitzer Prize for Fiction. It imagines the life of the first black explorer of America: a Moroccan slave whose voice is missing from the history books. In 1527, a Spanish expedition to Florida met with disaster. Four survivors— three Spanish noblemen and a Moroccan slave — lived with Native American tribes for six years before escaping and wandering through what is now Florida, Texas, New Mexico, and Arizona. Years later, the Spaniards wrote and spoke about their ordeal, but the slave — Mustafa al-Zamori, always called Estevanico — was never asked to share his story. Finally, Lalami gives him a voice in The Moor's Account, which Salman Rushdie called "an absorbing story of … a frightening, brutal, and much-falsified history."

Laila Lalami was born and raised in Morocco, a place whose past and present permeate her writing. A novelist, short story writer, and essayist, Lalami is a unique and confident voice in the conversations about race and immigration that increasingly occupy our national attention. Lalami is a regular contributor to publications such as The Nation, The Los Angeles Times, and The New York Times Magazine, weighing in on contemporary issues in the Arab world and North Africa. With what Junot Díaz calls "spare elegant prose" and Paul Yamazaki terms "carefully-wrought characters," Lalami's fiction confronts the same questions of race, displacement, and national identity that she addresses so eloquently in her essays and criticism.

Students of Mohja Kahf, professor of creative writing in the Department of English and faculty affiliate of the King Fahd Center for Middle East Studies, read Lalami's novel as part of their coursework.

"Reading The Moor's Account will change the way you look at Texas forever — and the way you see the presence of Muslims in America," Kahf said.

Lalami's writing has been published in The New Yorker, The Los Angeles Times, The Washington Post, The Guardian, The New York Times, and The Nation, where she is a monthly columnist. Her writing has been translated into ten languages. A graduate of Université Mohammed-V in Rabat, she also attended University College in London and the University of Southern California, where she earned a PhD in linguistics. Lalami has received a Fulbright Fellowship, a British Council Fellowship, a Lannan Foundation Residency Fellowship, and a Guggenheim Fellowship. She teaches creative writing at the University of California at Riverside.

Lalami is currently working on a novel about the murder of a Moroccan in California as well as a nonfiction book about the modern immigrant experience in America.

The lecture is presented by the King Fahd Center for Middle East Studies, the Indigenous Studies Program, the African and African American Studies Program, and the Program in Creative Writing and Translation in the J. William Fulbright College of Arts and Sciences. Learn more about the event on its Facebook page.

About the King Fahd Center for Middle East Studies: The center is an academic and research unit in the J. William Fulbright College of Arts and Sciences at the University of Arkansas. An interdisciplinary and interdepartmental area studies center that offers diverse cultural, intellectual, and educational opportunities for the University of Arkansas community, the Center promotes research and teaching in interdisciplinary Middle East studies. The center offers an undergraduate major in Middle East Studies through the Middle East Studies Program and supports graduate studies in related departments with graduate assistantships, as well as summer language study, conference travel, and field research grants, and teaching and research by visiting scholars from affiliated universities and programs. More information about the King Fahd Center can be found at mest.uark.edu. For ongoing news, follow the center on Facebook and Twitter.