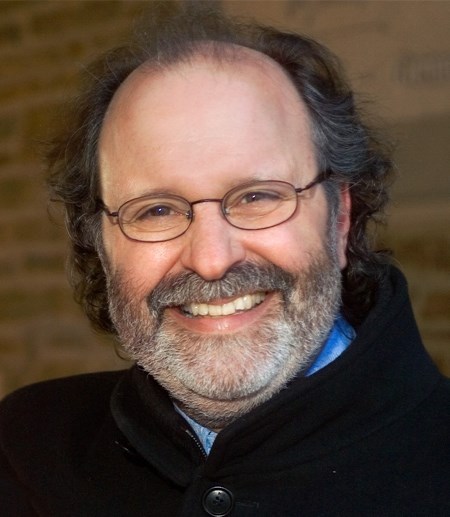 Refreshments will be served and copies of Brann's book Power in the Portrayal Representations of Jews and Muslims in Eleventh- and Twelfth-Century Islamic Spain (Princeton University Press 2002) will be available for signing and purchase.

Al-Andalus — conventionally called "Islamic Spain," "Muslim Spain" or more problematically "Arab Spain" and "Moorish Spain" — is commonly identified by scholars and frequently celebrated in popular culture as the site of an extraordinary, extended moment of complex social interaction, cultural ferment, creativity and transfer among the Muslims, Christians, and Jews of the medieval Iberian Peninsula. This talk explores the origins and significance of this trope during the classical age of Islam.

"This topic, although about a past era, could not be more relevant to our current time," said Mohja Kahf, professor of comparative literature and faculty affiliate of the King Fahd Center for Middle East Studies in the J. William Fulbright College of Arts and Sciences. "Understanding the past creates nuance in our understanding of the present."

A professor of Near East, Jewish and Religious Studies, Brann has taught at Cornell University since 1986 and has served four terms as Chair of the Department of Near Eastern Studies. He has received fellowships from the John Simon Guggenheim Memorial Foundation, the National Endowment for the Humanities, and the Center for Advanced Judaic Studies of the University of Pennsylvania, and in 2007 was named Stephen H. Weiss Presidential Fellow.

Brann is the author of The Compunctious Poet: Cultural Ambiguity and Hebrew Poetry in Muslim Spain (Johns Hopkins University Press, 1991) and Power in the Portrayal: Representations of Muslims and Jews in Islamic Spain (Princeton University Press, 2002), in addition to many essays on the intersection of Jewish and Islamic culture. His current book project, Andalusi Moorings: Al-Andalus and Sefarad as Tropes of Islamic and Jewish Culture, is forthcoming from the University of Pennsylvania Press).

In addition to his lecture at the Honors College, Brann will give a guest classroom talk open to the public on March 1 at 11:00 a.m. in room 421 of Champions Hall (CHPN 421). Refreshments will be served.

The lecture is presented by the Comparative Literature and Cultural Studies Program and the King Fahd Center for Middle East Studies, with support from the Jewish Studies, Medieval and Renaissance Studies, and Religious Studies programs, the University of Arkansas Honors College and the Fulbright College Honors Program. Join the event on Facebook.