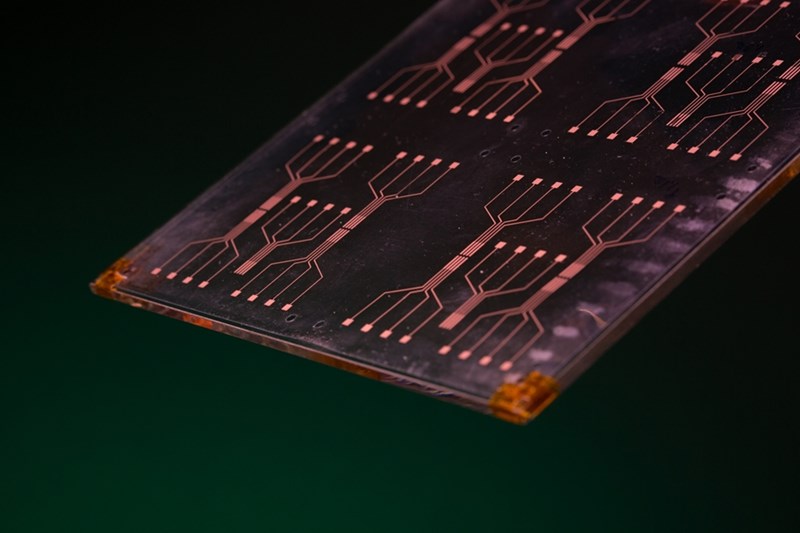 Researchers are developing a new material that could improve processing speed of sensors and other electronic components. Photo by Unversity Relations.

FAYETTEVILLE, Ark. – Imagine creating a material for the digital information highway that allows a fast lane of laser light that zips data past the traditional silicon chips.

A multi-institutional team of researchers, led by University of Arkansas engineering professor Shui-Qing “Fisher” Yu and a leading Arkansas semiconductor equipment manufacturer, have made significant improvements to a new kind of laser, a semiconducting device that is injected with light, similar to an injection of electrical current. This “optically pumped” laser, which is made of germanium tin grown on silicon substrates, could lead to faster micro-processing speed at much lower cost.

The new findings, reported in ACS Photonics, a journal of the American Chemical Society, demonstrated that the most recent version of this type of laser is capable of covering a broader wavelength range, from 2 to 3 micrometers, while using a lower lasing threshold and higher operation temperature – 180 Kelvin, or minus 135 Farenheit – which means less power consumption.

The alloy germanium tin is a promising semiconducting material that can be easily integrated into electronic circuits, such as those found in computer chips and sensors. The material could lead to the development of low-cost, lightweight, compact and low-power consuming electronic components that use light for information transmission and sensing. 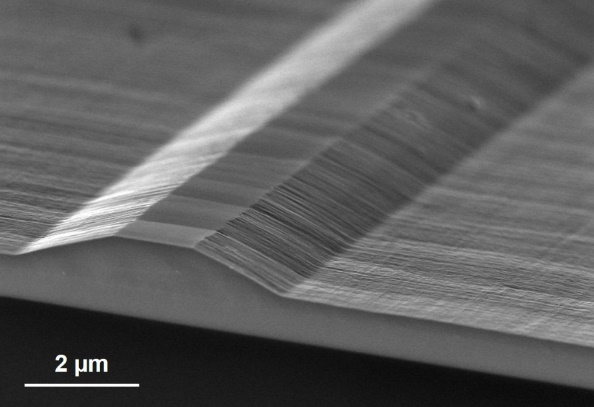 Germanium tin harnesses efficient emission of light, a feature that silicon, the standard semiconductor for computer chips, cannot do. In recent years, materials scientists and engineers, including Yu and several of his colleagues on this project, have focused on growing germanium tin on silicon substrates to build an optoelectronics “superchip” that can transmit data much faster than current chips. In 2016, Yu and his colleagues reported the fabrication of their first-generation, optically pumped laser.

The researchers first achieved a lasing operations temperature up to 110 Kelvin. The most recent temperature achieved by their laser is 180 Kelvin, or minus 135 degrees Farenheit, the highest reported for a germanium tin laser thus far.

Yu attributed the superior laser performance to unique epitaxial growth approaches the researchers developed based on newly discovered methods of growing the material. Epitaxy is the process of depositing layers, or wafers, of semiconducting materials onto a crystalline substrate.

“The results reported in this work show a major advance toward laser sources for integrated photonics,” Yu said. 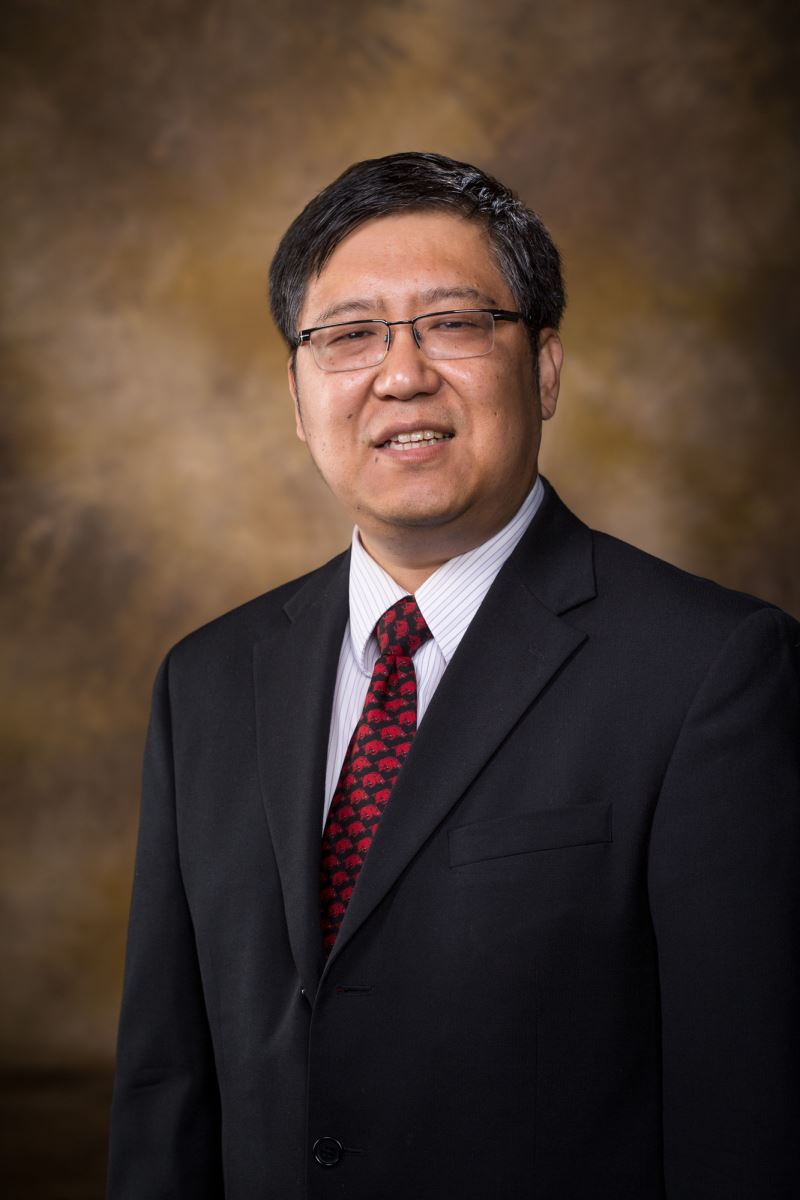 Yu and his academic colleagues at the University of Arkansas at Pine Bluff, Wilkes University in Pennsylvania, Dartmouth College in New Hampshire and the University of Massachusetts Boston collaborated with Arktonics LLC, an Arkansas-based startup company that is a leading semiconductor equipment manufacturer.

This research is supported by the Air Force Small Business Innovation Research program, the Air Force Office of Scientific Research and the National Science Foundation.