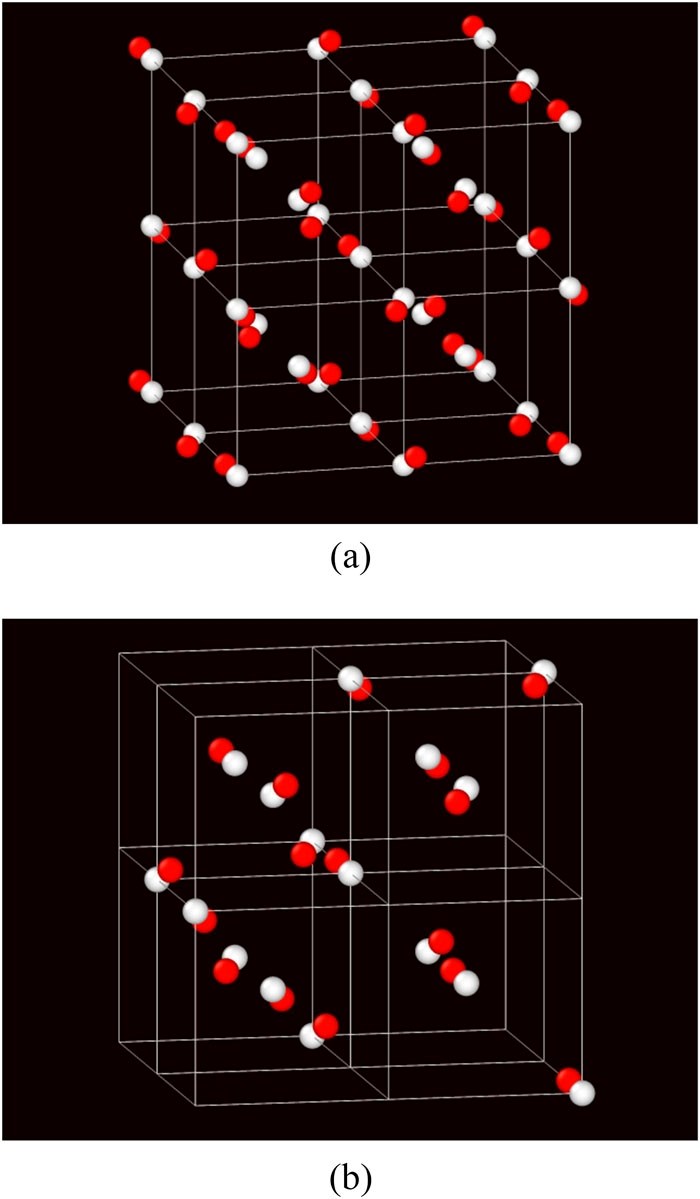 Research by David Ford, a professor of chemical engineering, was featured recently in the American Institute of Physics Scilight publication for its breakthrough findings related to the arrangement of hard particles under pressure. The research has implications for developing photonic crystals for devices that manipulate visible light, such as optical computers and cloaking devices.

The paper, titled "On the mechanical stability of the body-centered cubic phase and the emergence of a metastable cI16 phase in classical hard sphere solids," first appeared in the Journal of Chemical Physics.

Ford, alongside researchers from the University of Massachusetts Amherst, challenged long-held assumptions about the way hard particles pack into crystalline lattices under pressure and discovered a new arrangement that is mechanically stable and thermodynamically metastable, meaning it could be synthesized in the laboratory with standard techniques using micron-sized solid particles. The size of such particles is similar to the wavelengths of visible light, meaning specially designed crystalline structures could be used to absorb, reflect or refract light in a way that affects the visibility of an object.

"Using computer simulation we discovered that hard sphere particles, which interact like billiard balls, will spontaneously form the cI16 crystalline structure under certain conditions," Ford said. "This somewhat rare crystal structure is relatively open and may have optical properties different from the more common close-packed lattices."

The research was done in conjunction with a research laboratory at Johns Hopkins University.

The project was supported by a grant from the National Science Foundation.