The Stars Drew Amber Straughn to Study Physics; the U of A Led Her to NASA 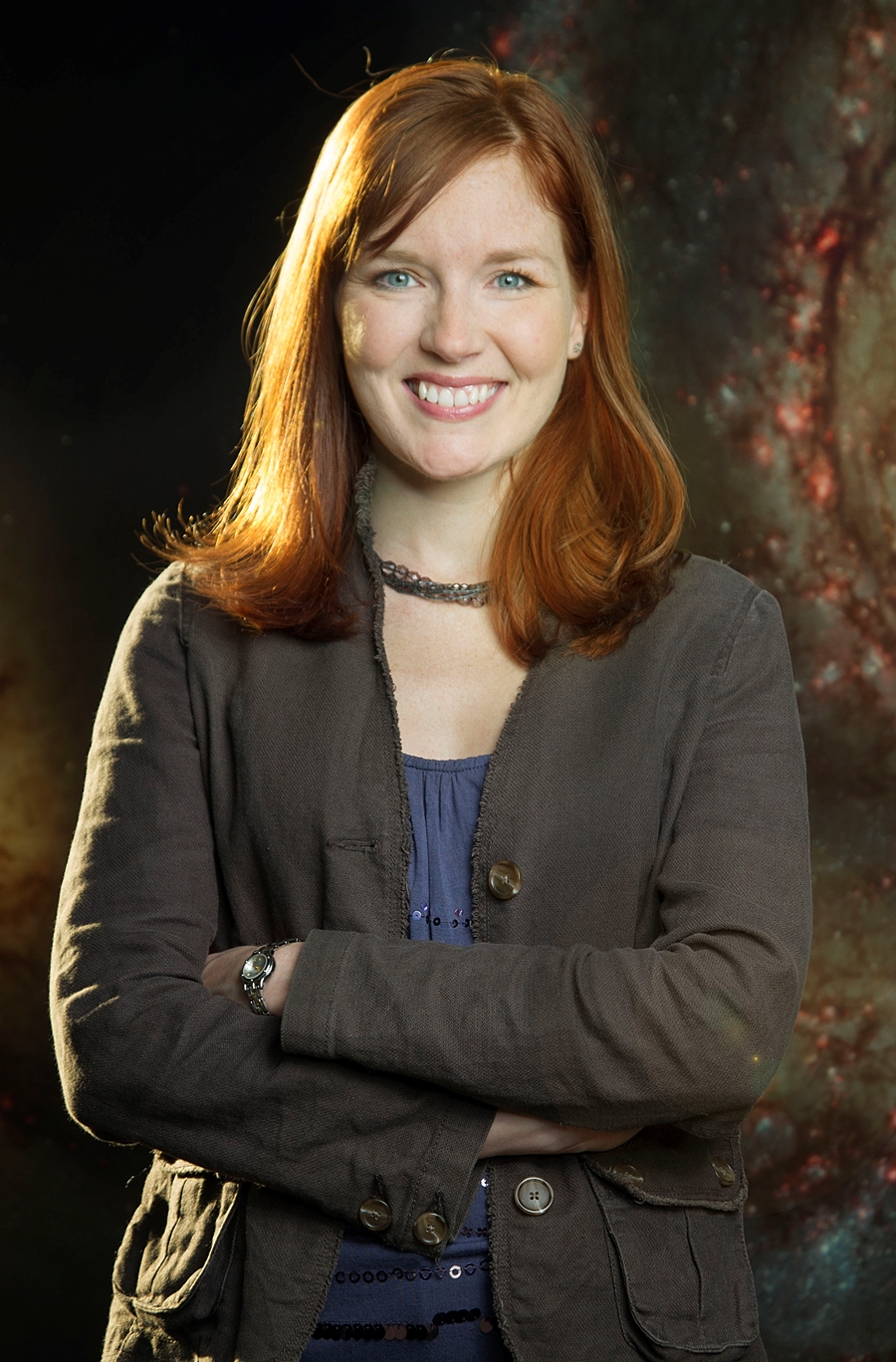 FAYETTEVILLE, Ark. – Amber Straughn came to the University of Arkansas determined to study astronomy, inspired by years of watching the brilliant stars visible in the dark night sky above her father’s watermelon farm in Bee Branch, Arkansas. She pursued honors studies in the Department of Physics in the J. William Fulbright College of Arts and Sciences, where she was part of an undergraduate team project that set her path toward NASA.