Nanowired Drugs Could Treat Patients With Parkinson's or Alzheimer's 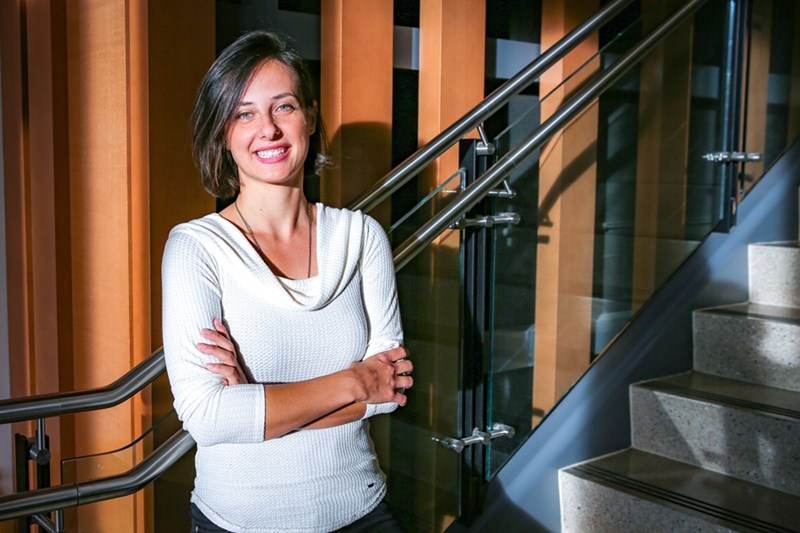 FAYETTEVILLE, Ark. – Millions of Americans suffer from neurodegenerative diseases such as Alzheimer’s and Parkinson’s. Researchers have identified promising new treatments, such as cerebrolysin, but current clinical approaches are ineffective because critical concentrations of the drug dissipate within the body before reaching the brain and central nervous system.

To address this problem, researchers have focused on various delivery vehicles for sustained and targeted drug release. An effective, targeted approach would eliminate the need for inefficient, high dosages that cause adverse side effects.

In recent years, biomedical engineers have experimented with nanomaterials as an approach to targeted delivery. Under the direction of Ryan Tian, associate professor of chemistry at the University of Arkansas, doctoral student Asya Ozkizilcik has improved the nanowiring of drugs for an international team of researchers who are working on a new method for treating neurodegenerative diseases. 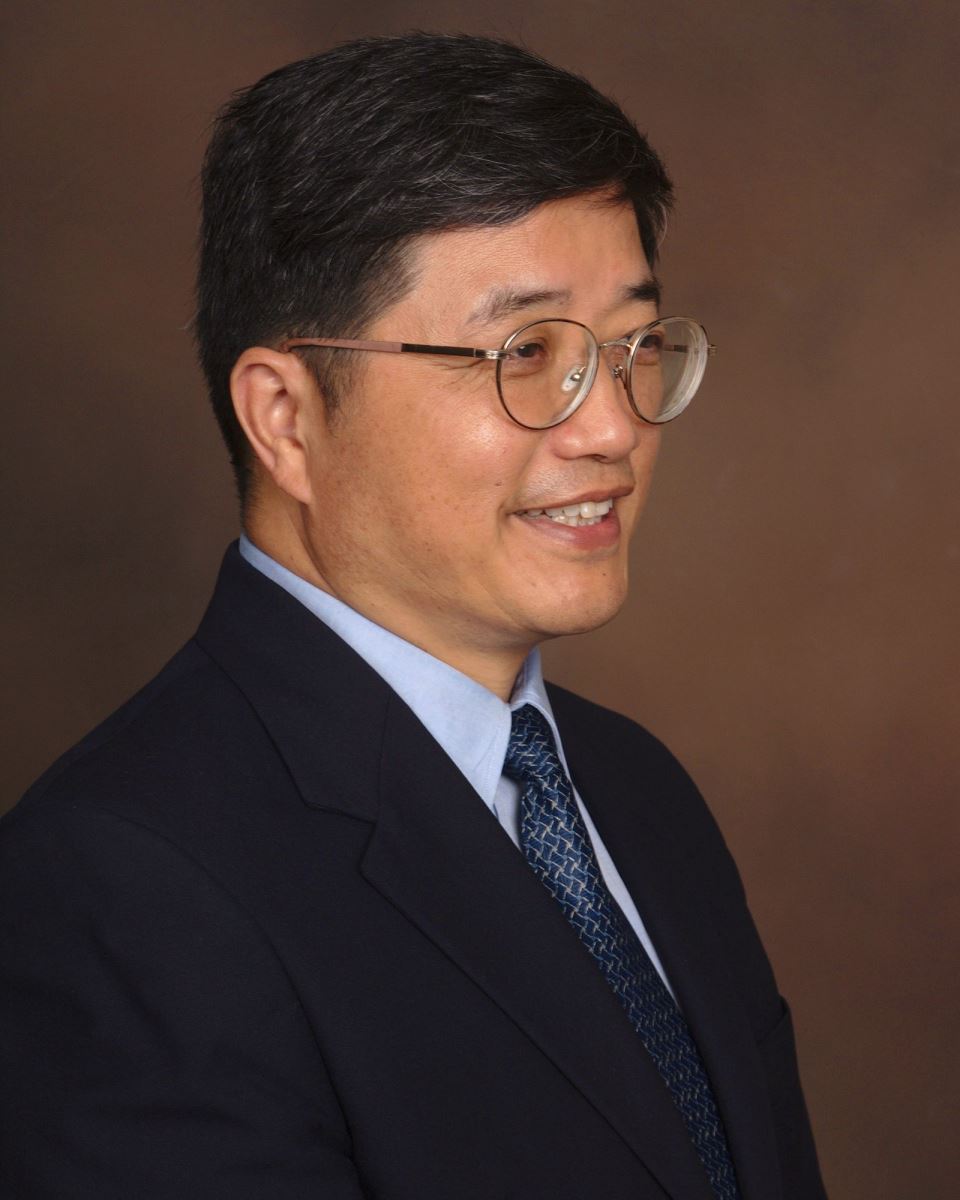 This week, at Neuroscience 2017, the annual meeting of the Society for Neuroscience, held in Washington, D.C., Ozkizilcik, on behalf of the international research team, delivered two presentations about nanowired delivery of cerebrolysin in neuropathological models of Alzheimer’s and Parkinson’s diseases. The team’s research was selected as newsworthy from a pool of nearly 14,000 abstracts. Their research was also included in the Society’s Hot Topics book.

Ozkizilcik worked with titanate, a bioceramic material made of titanium dioxide. Titanate has many advantages. Its nanowires are chemically inert and therefore do not interact with biological components. In addition to biocompatibility, the nanowires are resistant to corrosion in biological fluids, which is ideal for sustained, in vivo drug release without harming cells or tissues.

Ozkizilcik made the titanate nanowires in an autoclave treatment and then loaded cerebrolysin onto the nanowires. Though detailed mechanisms are unclear, the nanoparticles may prolong the intact delivery of cerebrolysin all the way to blood-brain barrier, where high concentrations of the drug are then released into the brain. The drug’s efficacy was tested on rat models with co-administration of mesenchymal stem cells. Mesenchymal stem cells have been used for developing therapeutics for various autoimmune and other diseases.

“We believe titanate nanowires could be considered as potential drug delivery tools for neurodegenerative diseases and may be translated into clinical use in future,” Ozkizilcik said.