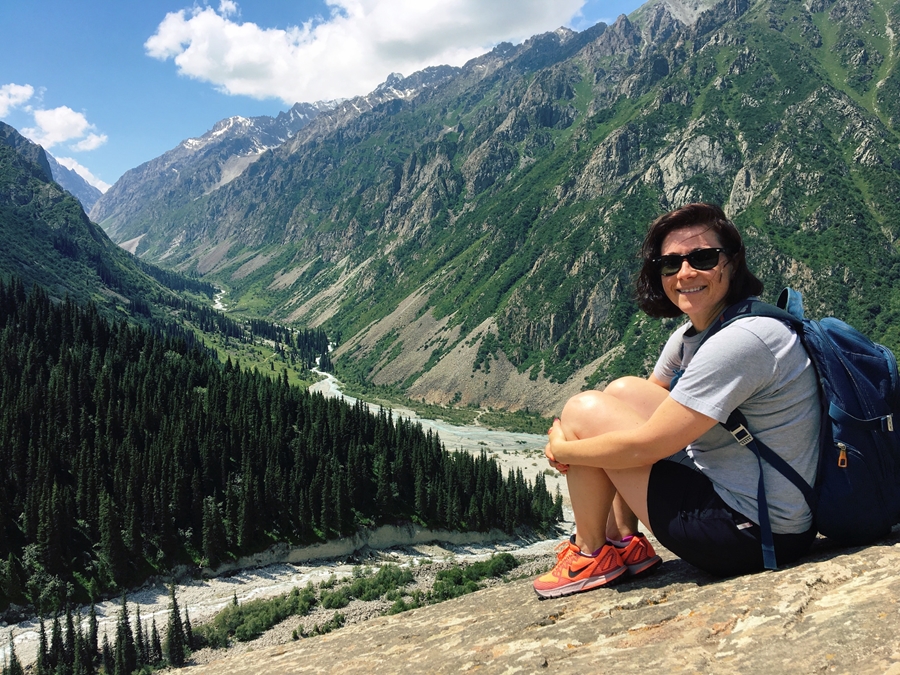 Kelly A. Hammond, assistant professor in the Department of History in the J. William Fulbright College of Arts and Sciences, will present new research at the next Humanities Faculty Colloquium Series.

Her talk is based on her paper, "Hot Commodity: Japanese Tea Exports During World War II, Expanding Markets in the Muslim World, and Muslim interlocutors," and will take place Friday, Nov. 10 from 4-5 p.m. in GEAR 106. The event is free and open to the public.

Hammond's paper unravels some of the ways that the well-travelled and highly-educated members of the Japanese Islamic Association engaged China's large Muslim population as a familiar lens through which to present Middle Eastern tea-drinking habits to both everyday Japanese readers and Japanese imperial policy makers.

The Japanese Islamic Association was founded just before the outbreak of the war by the Japanese Imperial Army with the aim of bringing together Japanese scholars of Islam to produce both policy and propaganda for the war effort. Their efforts with regards to tea were two-fold: to expand into uncharted global tea markets, and to make Muslims legible to the subjects of the ever-expanding Japanese Empire.

Through a close reading of a number of texts produced in Japan between 1938 and 1941, Hammond's paper provides a new look into the ways that scholars of Islam in Japan represented Muslims as both similar and different to the Japanese. Tea also provides important insights into intersections between Japan's Islamic policy, their larger goals for empire, and their relationship to Muslims from China.

Hammond highlights how Muslims from China were always central to Japanese visions for expanding tea exports to the Middle East, North Africa and South Asia, and how Sino-Muslims were regularly used as a case studies to explain how tea was consumed, sold, bought and incorporated into the daily lives of Muslims.

During the war, new markets for tea from Manchukuo and Japan were made possible through Axis-facilitated connections, and China's Muslims were always central to the Japanese imperial economic and social policies beyond the home islands with regards to both Muslims and tea sales. Her observations about tea form part of the larger conclusions for her book project, which bring into question both the spatial and temporal boundaries of the Japanese imperial project and their relationship to the "Muslim's world" while examining Japanese constructions and perceptions of others beyond their East Asian colonial possessions.

Hammond earned her doctorate in East Asian history from Georgetown University. She has won several research awards, including a Henry Luce Foundation/ACLS China Studies Postdoctoral Fellowship. Next year she will serve as a Kluge Fellow at the Library of Congress.