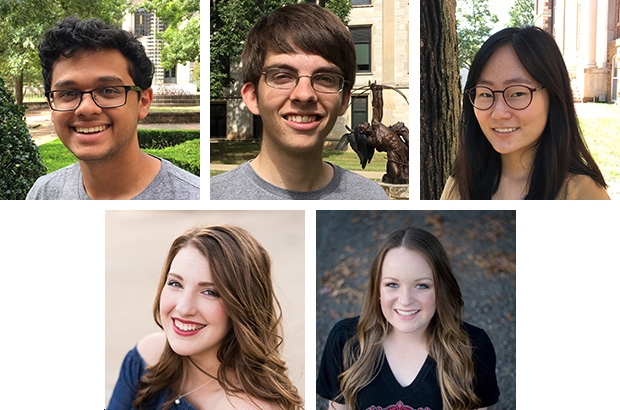 “These scholars are among the best and brightest students from across the state of Arkansas,” said Todd Shields, dean of Fulbright College. “We are excited to have them join the Fulbright College and to be able to recognize their tremendous accomplishments with the Sturgis Fellowship — and we know each has many more great achievements to come.”

The Sturgis Fellowship is the University of Arkansas' oldest and among its the most prestigious fellowship programs. It awards each fellow $70,000 over four years, covering tuition, room and board, and providing support for educational tools such as computer hardware and software, high-quality musical instruments, professional journals and participation at academic conferences. Sturgis Fellows must pursue a major within Fulbright College, complete an intensive academic program and graduate with honors. They are also encouraged to study abroad.

The fellowships are made possible by the continual support of the Roy and Christine Sturgis Charitable and Educational Trust.

“The Sturgis’ gift has established such a beautiful living legacy through these remarkable scholars,” said Kirstin Erickson, director of the Fulbright College Honors Program. “And for the past three decades, their support has funded wonderful educational opportunities for the fellows, including studying abroad.” 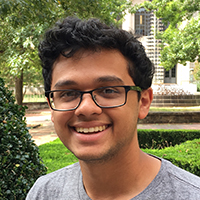 Lucas Bellaiche, a graduate of Fayetteville High School, was president of the National Spanish Honors Society, treasurer for National Honor Society, and treasurer for the international volunteer service club ASTRA. He was head drum major in junior and senior year, and the band's saxophone section leader. He performed in the Arkansas Winds Community Band, and was a member of the Fayetteville High School tennis team. He is a National Merit Scholar and a National AP Scholar. Bellaiche plans to major in psychology and mathematics. His parents are Sheila and Laurent Bellaiche. 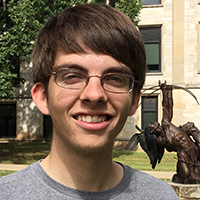 Ethan Bridgforth, a graduate of White Hall High School, was valedictorian of his graduating class and captain of his high school tennis team. He was involved in many of the school's clubs as well as serving as the vice president of its National Honor Society chapter. He is an Eagle Scout and was an active member in his school's EAST program. Bridgforth plans to double major in political science and economics. He also plans to attend law school after completing his undergraduate degree. His parents are Shane and Cherie Bridgforth. 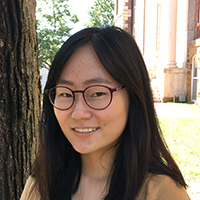 Jamie Kim, a graduate of Little Rock Central High, was a member of its nationally competitive ethics bowl team and involved in National Honor Society, National Beta Club and Junior Civitan. She was a member of the Principal's Cabinet, a National AP Scholar and studied social sciences at Arkansas Governor's School. Kim volunteered for the Arkansas Symphony Orchestra and is an alumna of the Arkansas Symphony Youth Orchestra. She plans to double major in international economics and business and international studies, and to study abroad in Nampula, Mozambique. Her parents are Seongjae Kim and Miseon Park. 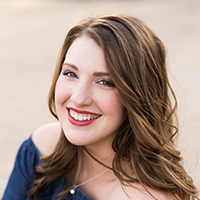 Mary Larkin Furlow, a graduate of Fayetteville High School, was an AP Scholar with Distinction, a National Honor Thespian and president of the FHS 26 Club, which planned the school’s homecoming festivities. She was vice president of FHS Choir, and a member of Mu Alpha Theta, National Honor Society and the FHS Dawg Crew club in charge of spirit and morale. She was a four-year member of All-Region Choir, and served as a volunteer at 99 Balloon's rEcess. Furlow plans to major in theatre. Her parents are John and Stacy Furlow. 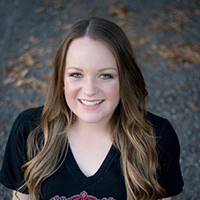 Margaret Woodruff, a graduate of Wynne High School, was president of Science Club and Skills USA and a member of the Future Business Leaders of America, Robotics Club and National Honor Society. She was the Senior Class Treasurer and played on the girls’ varsity volleyball and soccer teams. Woodruff served as an Elder on the Wynne Presbyterian Church Session. She plans to major in biology with a minor in Spanish. Her parents are Ray and Carol Woodruff.

About the Fellowship: The Sturgis Fellowship in the J. William Fulbright College of Arts and Sciences was established at the University of Arkansas in 1985 through the generous philanthropy of the Dallas-based Roy and Christine Sturgis Charitable and Educational Trust with an endowment of $2 million. The program’s success led to additional gifts in 1992 and 1998, bringing the total program endowment to $10 million. With only 20-30 Sturgis Fellows on campus at any given time, each receives the kind of individual attention from the director, associate director and staff of the Fulbright College Honors Program that delivers a memorable and productive college experience.