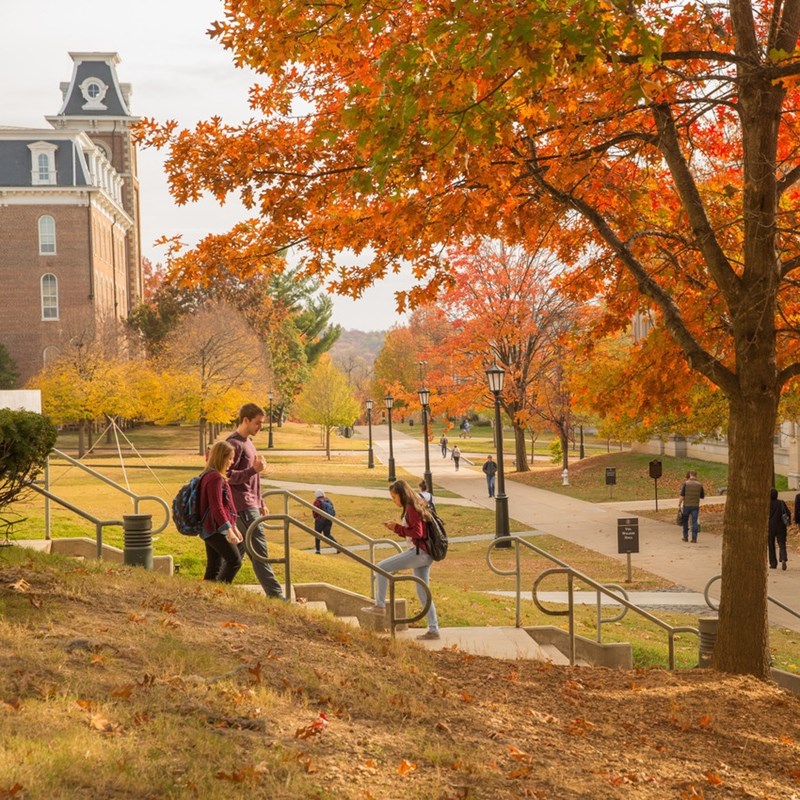 FAYETTEVILLE, Ark. – The University of Arkansas endowment holdings have reached a record high, crossing the $1 billion-mark for the first time, thanks to Campaign Arkansas and an impressive rate of return during the past fiscal year. Only a select group of colleges and universities in the United States have achieved similar milestones, helping them provide much-needed future support to students and faculty on a consistent basis.

“This is a major milestone and to be celebrated because the health of our endowment is an indicator of future success and security for the university,” said Chancellor Joseph E. Steinmetz. “The endowment is our nest egg, our insurance that we can continue to provide scholarships and fellowships, support the excellent work of faculty, and keep programs thriving regardless of external forces. It’s more important than ever to have a strong endowment as we aim to keep tuition as low as possible and redouble student success efforts.”

In fiscal year 2017, the pooled investments managed by the UA Foundation had an impressive rate of return of 15.4 percent. As of June 30, 2017, the endowment stood at $996 million, and in early fiscal year 2018, additional private gift support generated by Campaign Arkansas — including $110 million in endowed funds from the Walton Family Charitable Support Foundation’s $120 million gift to the School of Art — pushed the total over the $1 billion-mark.

The university’s goal in endowment management is to invest endowed gifts so they maintain their value in real terms over time. The university invests the initial gift and spends only a portion of the average annual investment return. The remaining income is added to the principal as protection against inflation. These funds are often earmarked for specific purposes and are used in accordance with guidelines agreed upon by the university and its donors.

The university’s endowment provides a perpetual source of income for scholarships, graduate fellowships, faculty chairs and professorships, and academic programs. Each gift to the endowment ensures a greater degree of financial stability to the university and encourages future enrichment of educational programs.

All endowed gifts made during Campaign Arkansas, which runs from July 1, 2012 to June 30, 2020, will help ensure accessibility for students – particularly across Arkansas. As educational costs continue to rise nationally, students are drawn to opportunities that include scholarship support to ease their financial burdens.